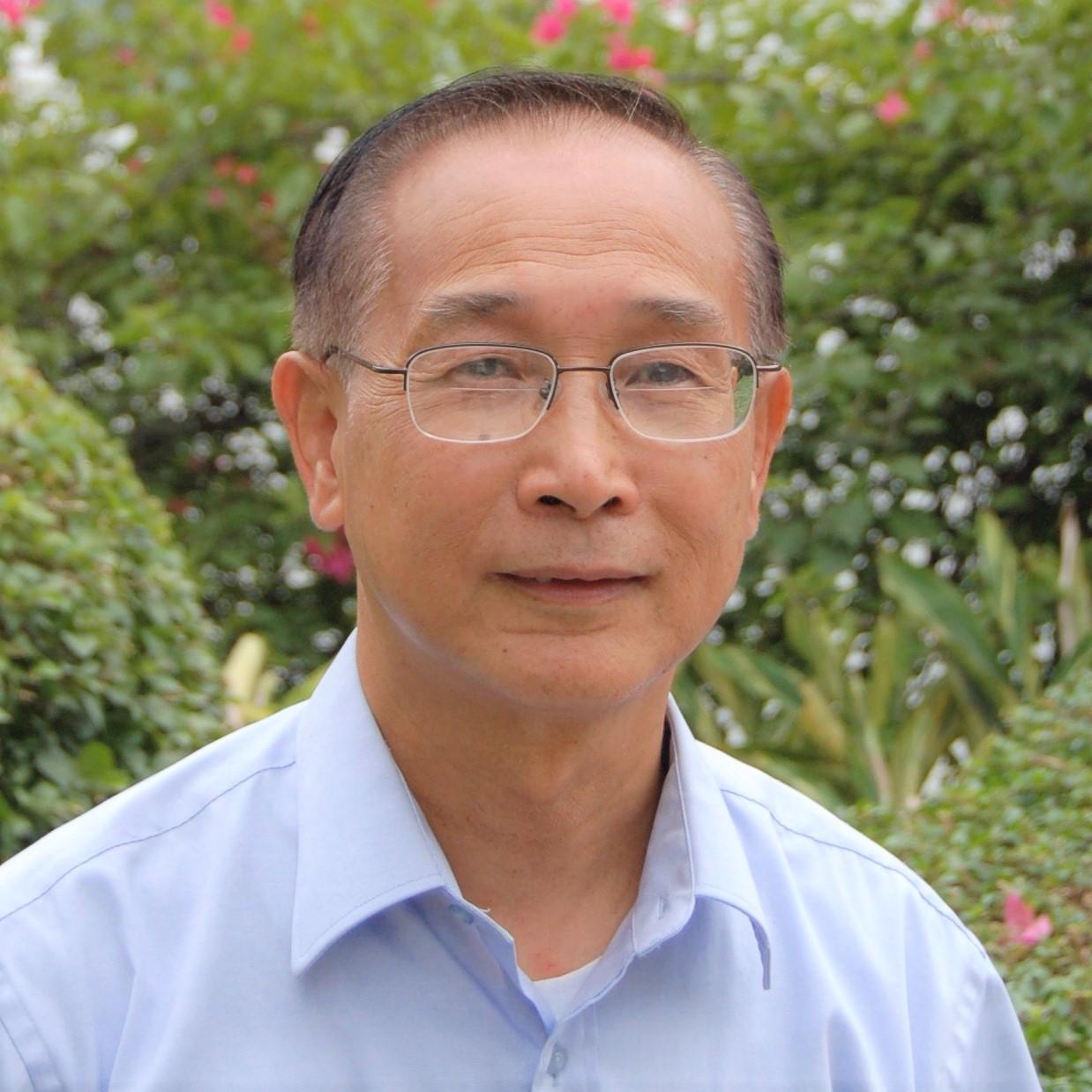 Jack Hung Huey was born on August 27, 1942, in a small village called Tong Gong Lei Village in Taishan, GuangDong Province, China.  He passed away peacefully on June 28, 2020, at his home at 77 years old. He was surrounded by his wife, Sue, his three children (Linda, Elizabeth, and Michael, and his sister, Lillian at his bedside.  He will be remembered for his compassion and his determined spirit.

In his childhood, Jack and his family left Taishan, China, at 8 years old and resettled in Canton, China, where he continued grade school. Jack, his sister, and his mother then immigrated to Hong Kong in 1955.  His father left Hong Kong by himself and went to the US, temporarily leaving Jack, his sister, and his mother in China.  Jack continued his education in Keung Jong School & completed 10th grade at Tak Ming Middle School in Hong Kong until 1962.

After a prolonged wait due to quota limitations for Chinese, they were able to come to the US on April 22, 1962. While in the US, he worked hard and struggled through adversity.  He attended and finished John Adams Adult school while earning money as a laundry worker to help ease the financial burden for his parents.  He continued his education and obtained an AA degree from City College of SF and a Bachelor's of Science in Electrical Engineering from UC Berkeley and finally receiving a Master's Degree in Electrical Engineering from San Jose State University in 1972.  He landed a job at Southern Pacific Railroad Co. during the day while he finished his Masters at night. Jack joined Lockheed Martin, an aerospace defense company, in 1973 as an Electrical Engineer and has been gainfully employed up until his passing for 47 years of service.

In 1975, at the age of 33, he married Sue Woon Yee and established a happy family with 3 children, Linda, Elizabeth, and Michael.  Jack worked diligently his entire life, the sole breadwinner for the family due to his wife's long term illness, and joined H&R Block, helping file taxes every year for over 20 years.

Jack enjoyed simple things like reading his "Sing Tao Daily" newspaper, traveling up to SF Chinatown to visit the association every weekend, or enjoying vacation trips to Monterey, Southern California, China, and Hawaii.

His strength and vigor for life were inspiring to all who were fortunate enough to have met him.  Jack was a loving husband, a great father and a wonderful grandfather to his grandchildren, with whom he enjoyed their presence very much.