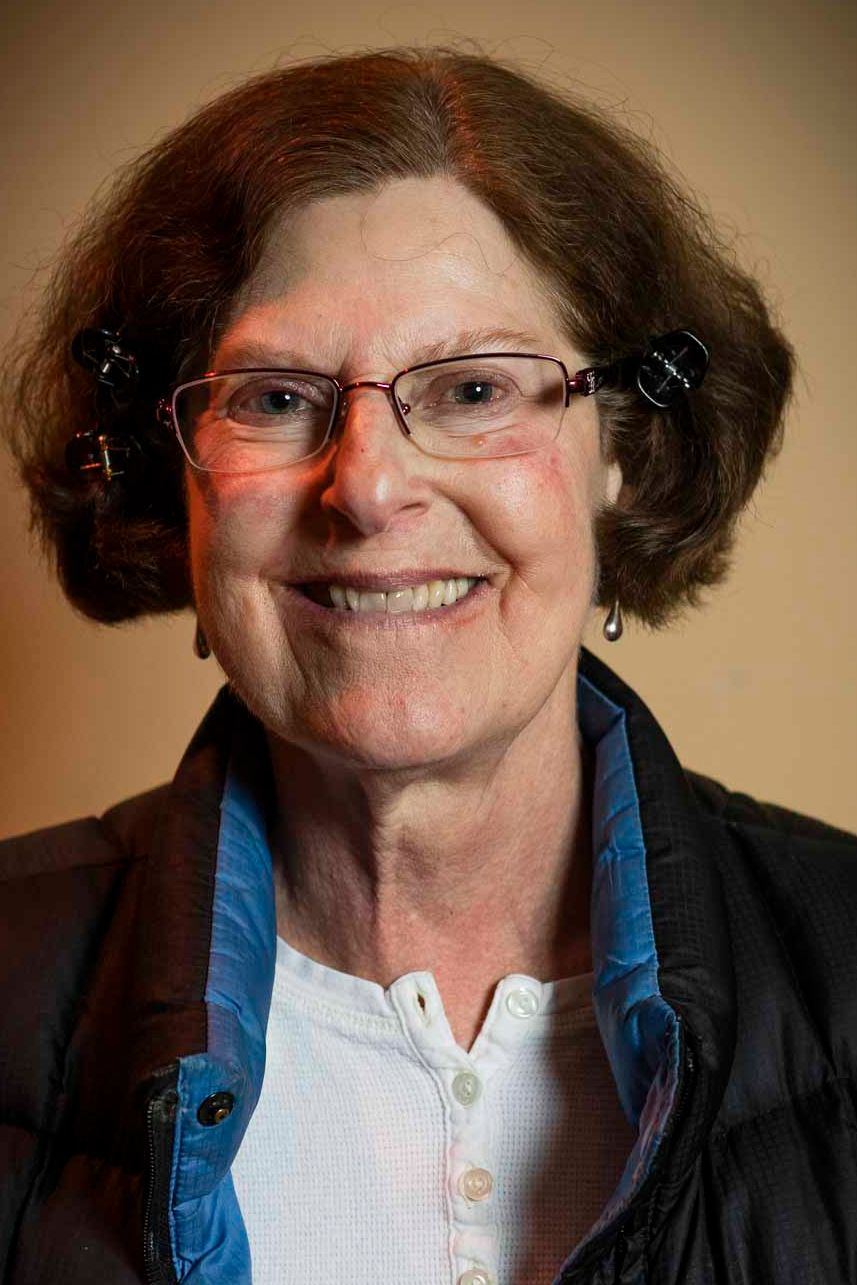 The Life of Suzanne W. Zeleznik

Suzanne was born in Manhattan, New York, in 1946, the youngest of three sisters.  Her independent streak (legendary in the Zeleznik/Smith clan) manifested early; she attended Oakland University in small town Rochester, Michigan because, she said only half-jokingly, of the colleges her parents approved, it was the farthest from home.  She soon went even farther when she studied abroad in France – a move that was to shape her future career.  She met David while at Oakland and they married in 1969, then moved to Milwaukee, Wisconsin for his medical studies, while she began teaching initially at the elementary school but later at a high school. At various times she taught English, but primarily was a French teacher.  After David finished his residency they moved to Sweden, where she quickly learned enough Swedish to take courses at the local university.  Upon returning to the US she resumed her teaching career, focusing on French and eventually Spanish.  She earned masters degrees in French and Spanish from Villanova University and Middlebury College, respectively; and taught both languages at the Episcopal Academy, retiring in 2012 after 31 years there.

Suzanne was devoted to her husband and family.  Despite suffering from increasingly severe muscle and joint pain from about age 35 – eventually diagnosed as lupus and associated autoimmune and blood clotting disorders – she raised her two daughters and cared for her family while working full time. She enjoyed reading, movies, and competitive word games; she enthusiastically joined David for theater, dining out, long walks, and travel. When travel by plane became too difficult because of her increasing physical limitations, they continued their adventures via car.  As long as they could spend that time together, lifelong companions for 53 years, it was enough.  Her family and friends will remember her zest for life, her stubborn refusal to let lupus, covid, or any other illness deter her from doing what she wanted to do, her embrace of her extended family and her joy in her children and grandchildren, and her wonderful smile.

Contributions in memory of Suzanne may be made to The Lupus Foundation of America, https://www.lupus.org/ , via the Suzanne W. Zeleznik tribute page: https://tinyurl.com/yf44dn9j.