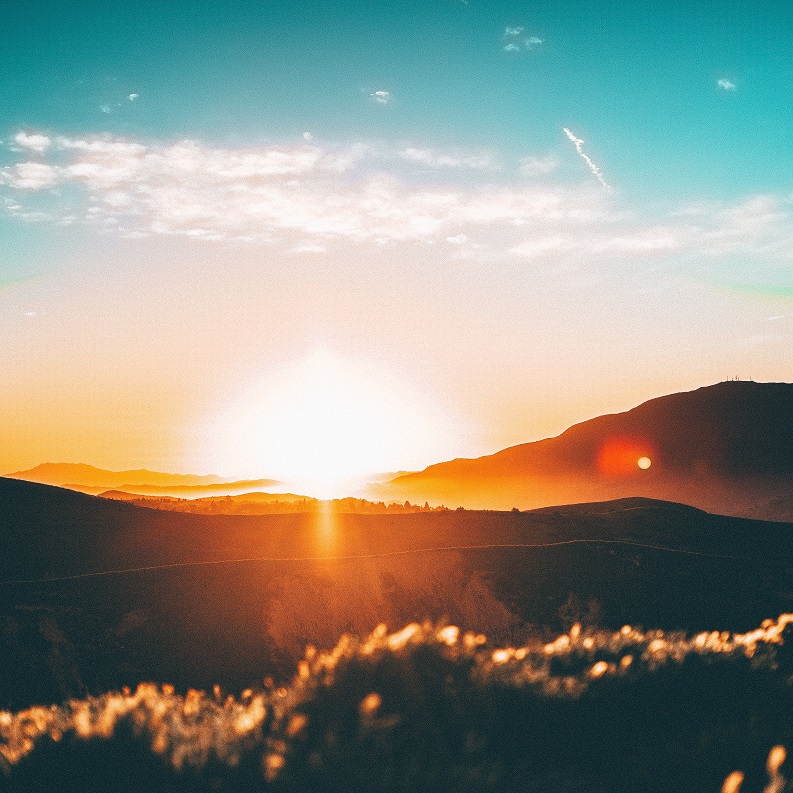 The Life of Gerhard Jensen

With great sadness and heavy hearts, the Family of Gerhard Jensen announces his passing on January 7th, 2023 at the age of 88, surrounded by his loving family.

Gerhard was preceded by his parents, Liselotte and Ketel Jensen in Germany and 3 brothers in Denmark, Siegfried, Gottfried and Gunther.

Gerhard lived a full life with no regrets. His love of adventure on both land and sea started in his youth, bicycle touring and camping with friends.  And his early career with a Shipping Agency in the Baltic seaport city where he grew up. Aged 20, Gerhard served in the Danish Navy (1954- 1957).

In 1958, his next adventure led Gerhard to the British Crown Colony of Hong Kong and while working for a German Shipping Co., Gerhard met the love of his life Jacqueline and together they had 3 children.

In his spare time Gerhard with his young family explored Hong Kong, its islands and the New Territories. Gerhard also joined the HK Marine Police and eventually captained a Patrol Boat. In 1969, Gerhard with his family decided to embark on a final adventure to Canada, residing first in Vancouver, and settled in Richmond in 1971.

Over the next 50 + years came many events and celebrations. Highlights include anniversaries with Jacqueline, marriages of his daughter and in time all 3 granddaughters; and to complete an already wonderful life, Gerhard celebrated the first birthday of his 1st Great Granddaughter, and knew his 2nd was on the way, due in July.

A true family man, Gerhard put family first and never forgot his European family. He shared a passion for road trips and countless outings closer to home, beginning with his wife and children, and in his retirement years with his beloved granddaughters.  He also will be remembered for his sense of humour, love of Classical music and reading, taking home movies and photos, and for cruising on any size boat or ship, in time to all points of the compass. 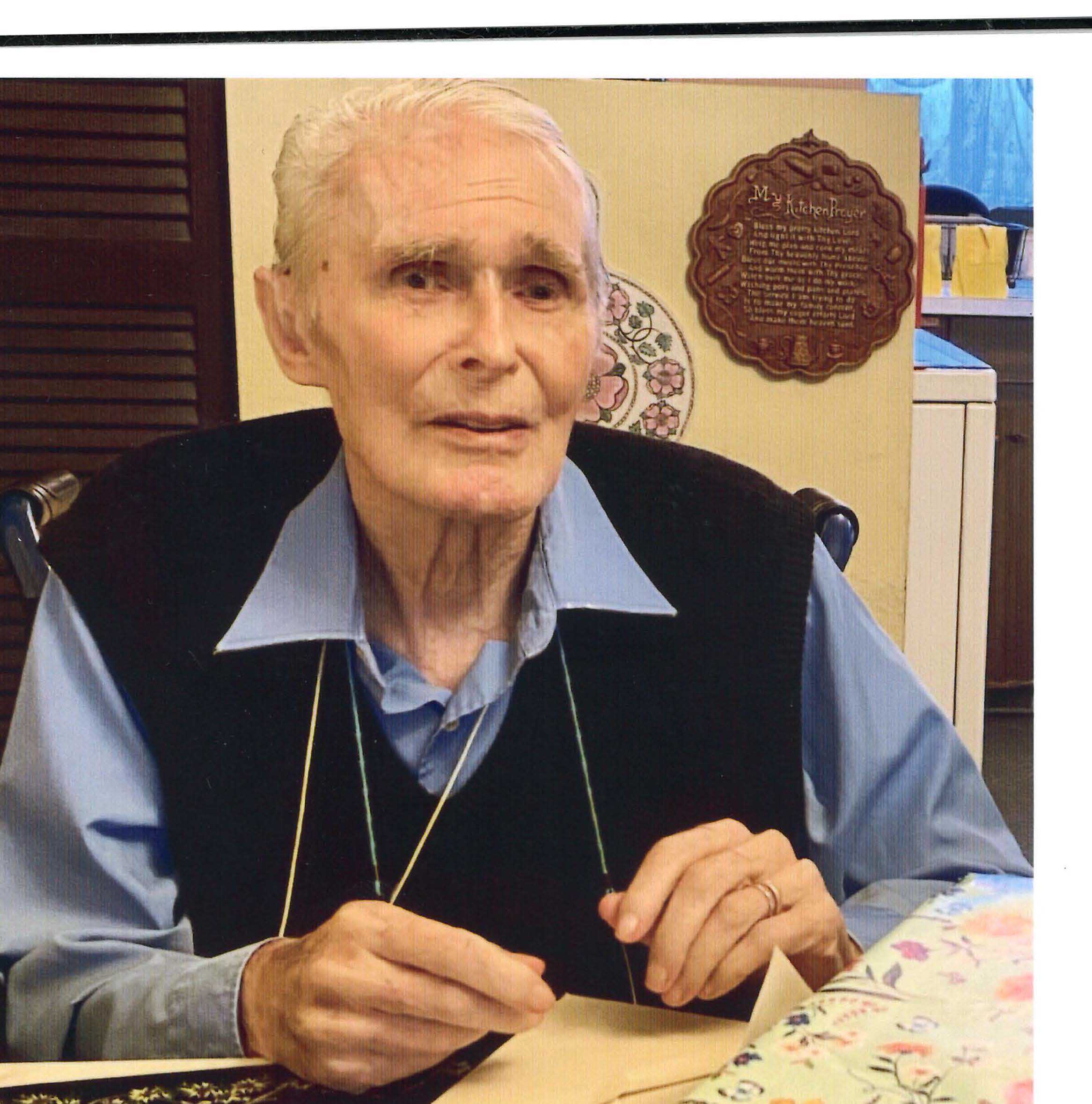