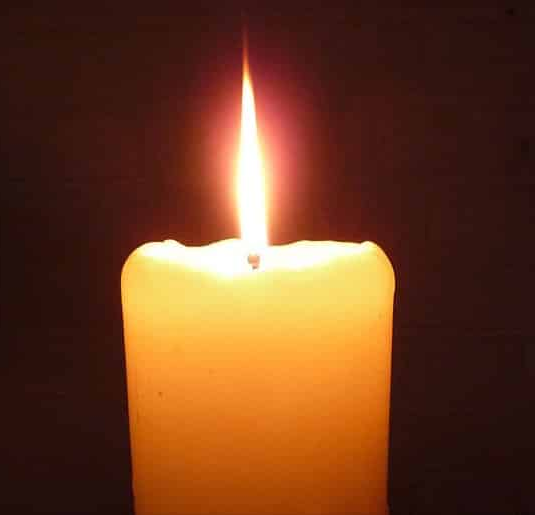 The Life of James Clarence Killion

James Clarence Killion, formerly of Salina, passed away on December 13, 2022 at his home in Olathe, with family by his side. He was 87.

Jim was born on July 5, 1935 to Carl and Nina (McGee) Killion in Baxter Springs, KS. He attended Neosho County Community College and Pittsburg State University, graduating with a degree in Mechanical Arts. His career was spent mostly in Salina, working first as a draftsman then an engineering technician at Wilson & Company, and at Bucher Willis & Ratliff.

He married Janice Strubhart on September 6, 1957 in Chanute, KS. They made their home in Topeka for a few years, then in Salina until 2010 when they moved to Olathe to live with their daughter. Jan passed away in 2011.

Jim is survived by two children and four grandchildren: Mindy Killion and her son Chase Killion of Olathe, Mike Killion and wife Maura O’Halloran of Topeka and their children - Claire Clarke and husband Derrick of Las Vegas, NV, Iain Killion of Derby, KS, and Nina Killion of Overland Park, KS. He is also survived by his younger brother Bob Killion and his wife Linda of St. Charles, MO. Jim’s older sister, Carla Eighmy, preceded him in death.

A private family service is planned at a later date in Olathe.

Memorials may be made to the Sturge-Weber Foundation (www.sturge-weber.org) or Angel Covers (www.angelcovers.org).