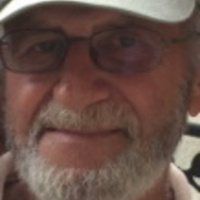 Youngsville-Memorial Services for Mr. Eric Joseph Bergeron Jr. (affectionately known as Pops to all who loved him), 83, will be held at 10:00AM on Thursday, January 5, 2023, at St. Anne Catholic Church with Father Michael Russo officiating. Inurnment will follow in Lafayette Memorial Park Cemetery.

A resident of Youngsville, Mr. Bergeron passed away on Wednesday, January 4, 2023 at his residence surrounded by his family. Mr. Bergeron served in the United States Navy for 4 years. He was an avid Saints fan. He was happiest when he had a fishing pole in one hand and a Budweiser in the other. He also loved country music and dancing. His granddaughters had him wrapped around their fingers. Then his great- grandsons came along and brought additional joy to his life. Mr. Bergeron enjoyed spending time with his family. After living in Berwick, he resided in Youngsville with his daughter Cherie and son in law Travis.

He is survived by his former wife and friend of 51 years, Diane Bergeron of Berwick; two daughters; Sharon Gates and her husband, Dirk, of Lafayette and Cherie Dietz and her husband, Travis, of Youngsville; two grandchildren; Brittany Dietz and her fiancé’, Robert Howerter and Zoe Gates; two great-grandchildren; Kaiden and Kolten Howerter; and one brother; Terry Bergeron and his wife, Kathy.

He was preceded in death by his parents, Eric Bergeron Sr. and Nilda Perrera Bergeron; and two sisters; Nancy Russo and Willow Killion.

The family of Mr. Bergeron would like to give a special thanks to Hospice of Acadiana, and Katie and Shameka.

The family has requested in lieu of flowers donations be made to Hospice of Acadiana. 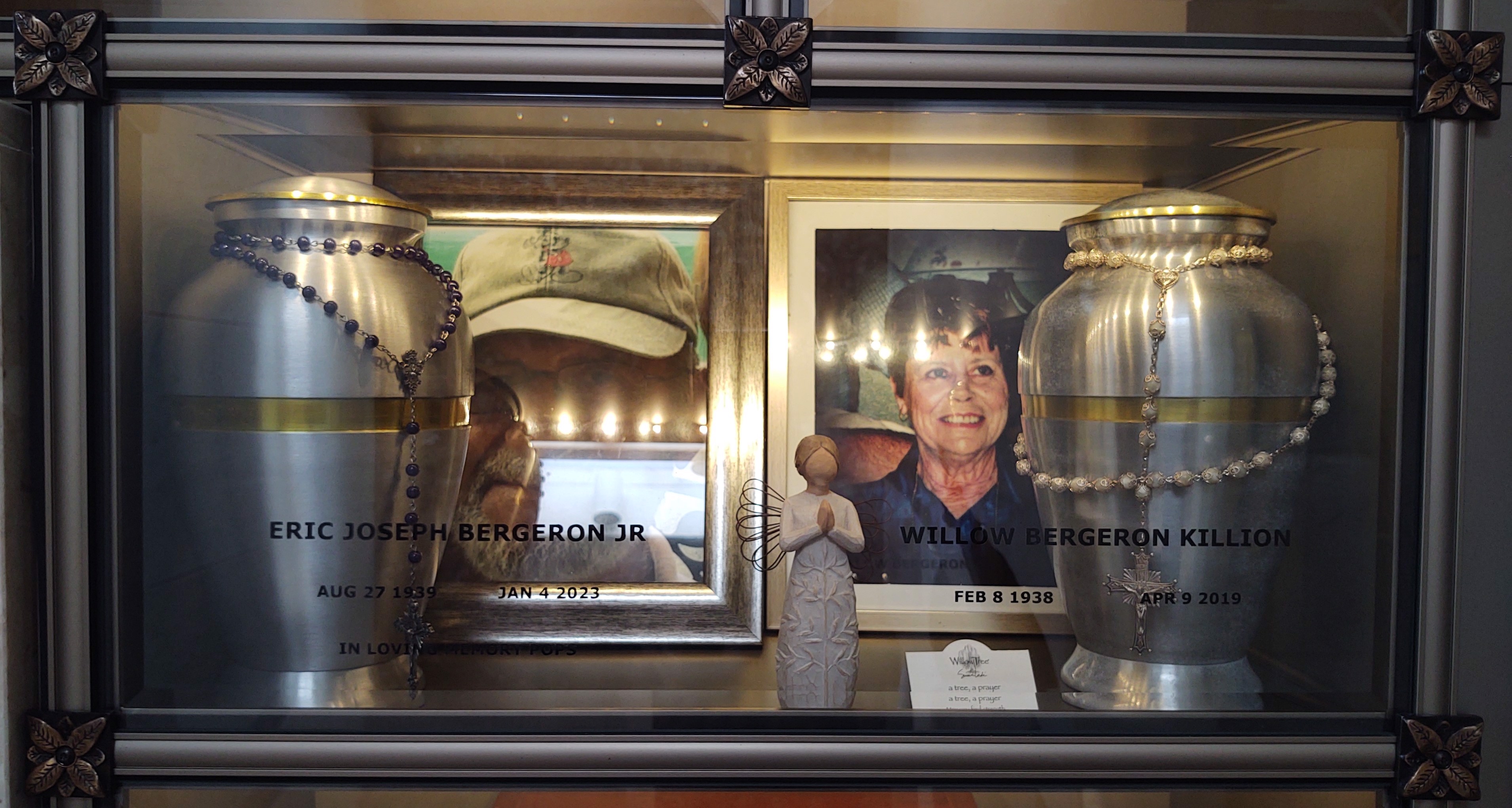