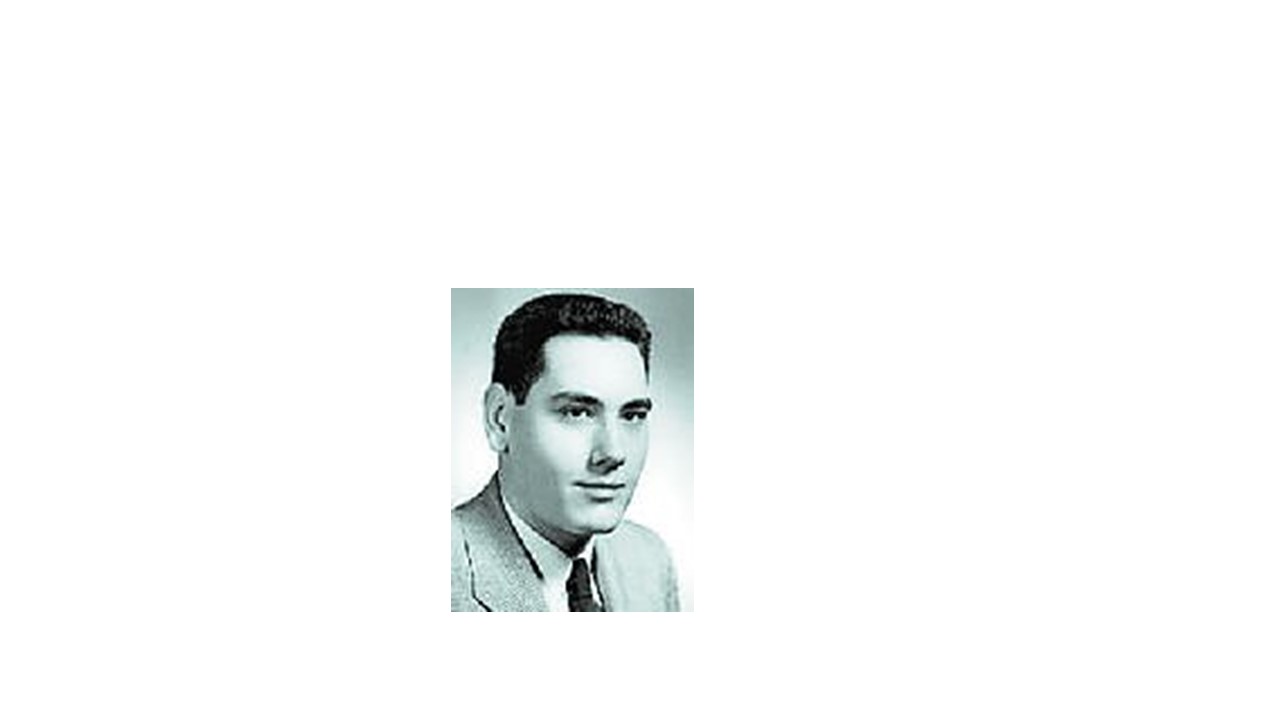 The Life of FRANK D. SPEHAR

Born in Reading on March 10, 1937, Frank was the only child of the late Frank Jr. and Eva Julia (Matchicka) Spehar. He is

survived by his spouse of 55 years, Alberta (Posey) Spehar.

He was employed at Firestone Tire Co. in Pottstown for 14 years. He retired from UGI in Reading after 28 years. He was an active duty United States Navy Reserve for two years during the 1950s.

In addition to his wife, he is survived by his sisters-in-law: Georgene, Mary Jane and Dorothy Ann. There are also numerous cousins, nieces and nephews.

Services will be private at the convenience of the family. Edward J. Kuhn Funeral Home Inc, West Reading, is in charge of arrangements.

In lieu of flowers, the family would like for everyone to extend acts of kindness to others as Frank did.

Online condolences may be recorded at www.kuhnfuneralhome.com.

during his battle with cancer.