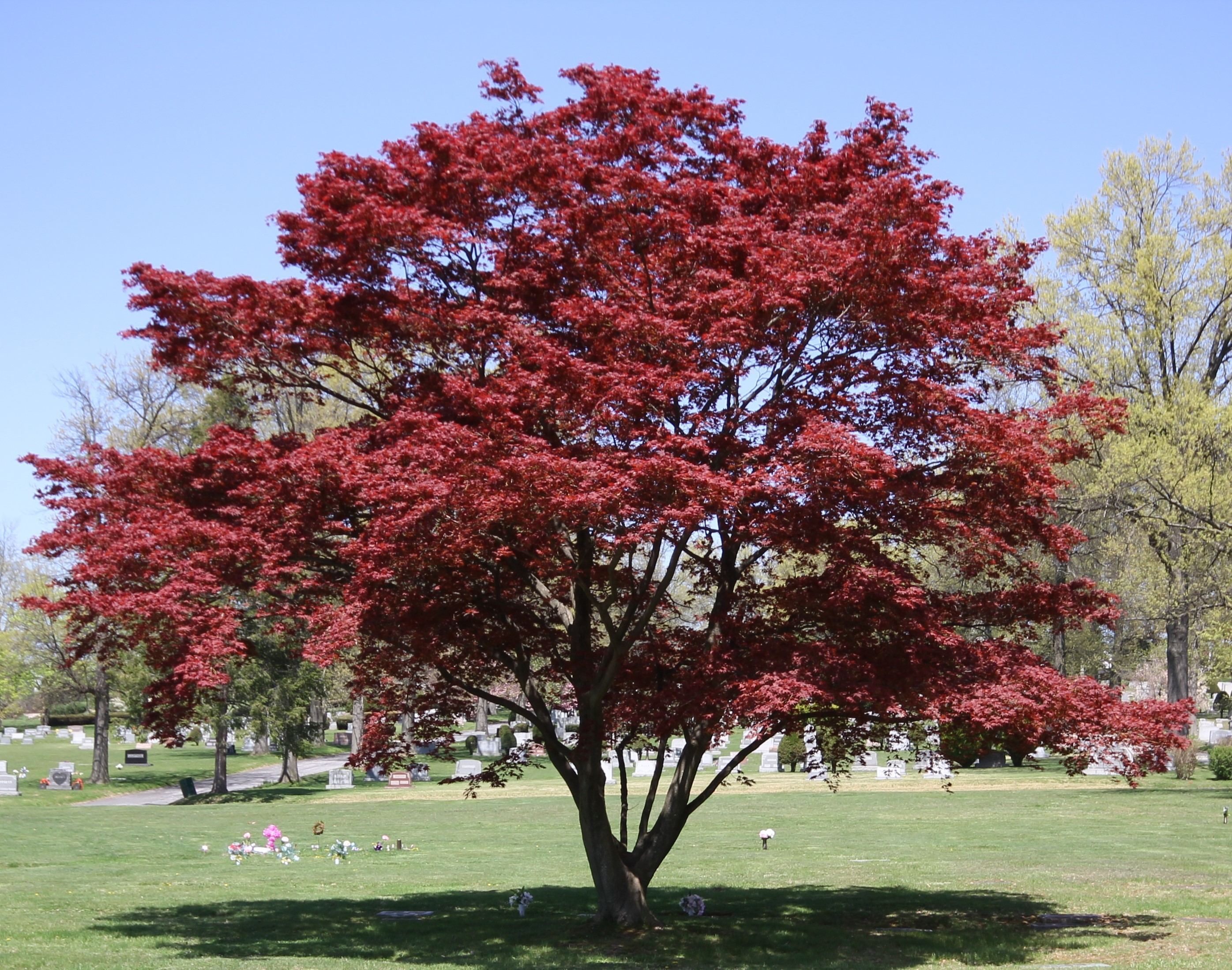 Adranuel Junior “June Bug” Torres, age 58, of Conewago Township, York, died at 12:14 AM at Wellspan York Hospital. He was the husband of the late Tracey Torres.

Born January 18, 1964, in Brooklyn, New York, he was a son of Maria Lugo and her husband, Sixto, of York and Adranoel Torres.

In addition to his parents, Mr. Torres is survived by a daughter, Melissa Torres; a son, Jayvon Torres; five grandchildren; a brother, William Torres; a sister, Elizabeth Lugo; and many nieces and nephews. He was also preceded in death by a brother, Alvin “Ace” Torres.

Funeral services are scheduled for 1:30 PM Tuesday, November 22, 2022, at The Semmel Chapel of Workinger Semmel Funeral Homes and Cremation, 849 East Market Street, York, with Deacon Catalino Gonzalez officiating. Viewing will be from 12:00-1:30 PM. Burial will be in Greenmount Cemetery.