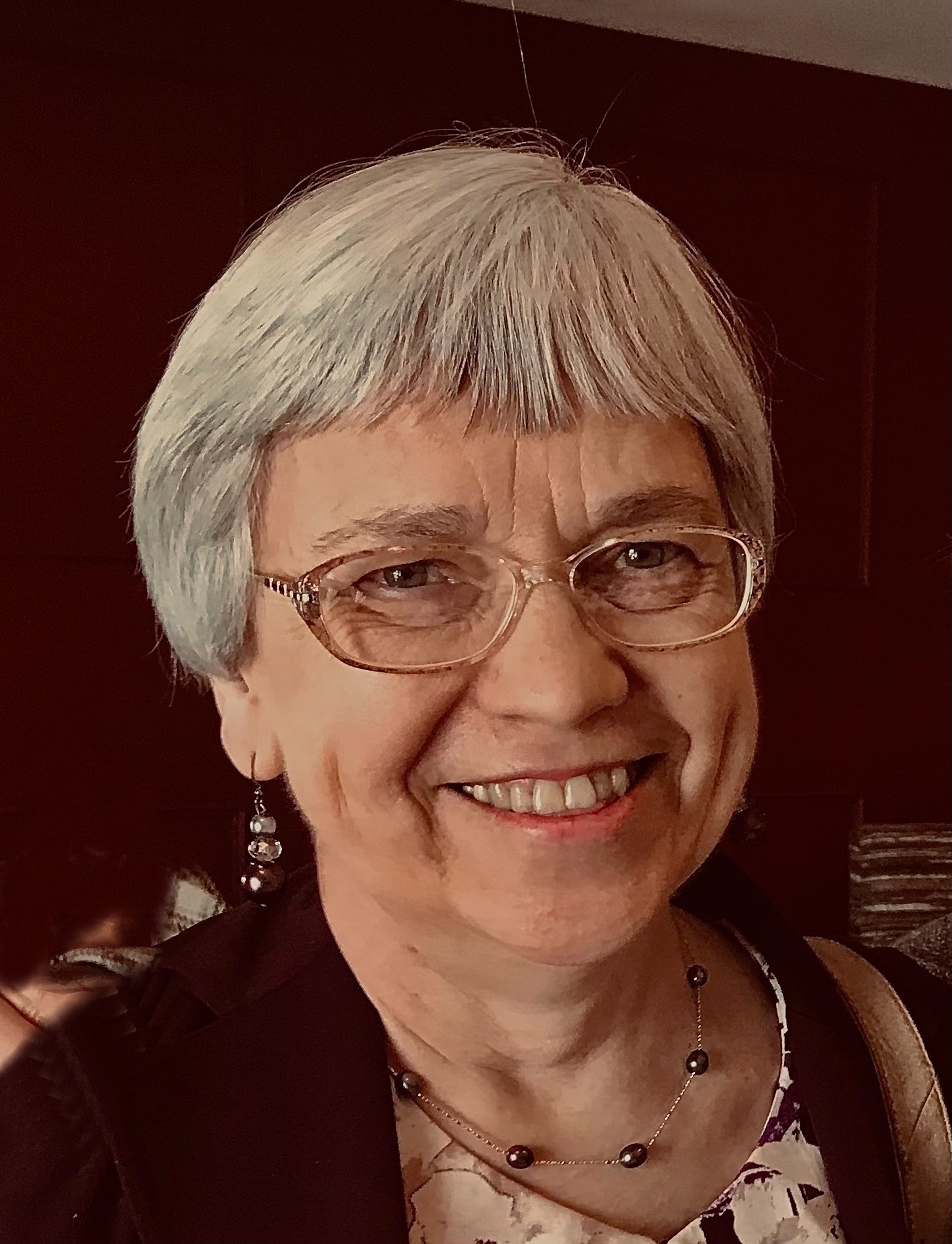 The Life of Janet A Grant

Janet A. (nee Johnson) Grant, 74, of Phoenixville, PA, formerly of Lansdowne, PA, died peacefully in her sleep early Sunday morning, October 30, 2022 at home from complications of amyotrophic lateral sclerosis (ALS). While we mourn the loss of her presence, we rejoice that she is now released from the suffering, pain and loss of function that ALS had wreaked on her body, and that she is now resting whole and restored in the presence of her Savior, Jesus Christ.  During the last several months as ALS took its toll on her physical functioning and her ability to speak and even her use of other means of communication, her faith remained strong, and she continued to start each day reminding herself and all those around her that, “This is the day that the LORD has made.  We will rejoice and be glad in it.” (Ps 118:24).

Janet was born and raised in St. Paul, MN, the youngest of 3 daughters of Sidney and Rachel Johnson.  She graduated from Minnehaha Academy, received a BA degree in chemistry from Bethel University (St. Paul) and an MS in organic chemistry from the University of Wisconsin-Madison.  She met her husband Paul Grant in Madison and after he completed his doctoral work, they moved to the Philadelphia area. Janet worked for Smith Kline & French (now Glaxo SmithKline) in a chemical research laboratory.  After the birth of her first son, she left SK&F to care for him.  At the request of friends, she began to care for other children, leading to 13 years of providing day care in her home.  In the early 1990s she returned to work as an administrative assistant at Industrial Valley Abstract.  In 1995 she accepted a position as an Executive Assistant at Delaware County Christian School where she worked in the Development Office and in the Office of the Head of School, retiring after 18 years in that position.

She was a member of Tenth Presbyterian Church for 47 years, where she served as the nursery coordinator for a number of years and sang in the choir.  Janet enjoyed music, playing piano and organ as well as singing.  Janet loved to knit and crochet and was an accomplished seamstress.

Her memorial service will be at 11 AM Saturday, November 19, 2022 at the Tenth Presbyterian Church, 17th and Spruce Streets, Philadelphia, PA, with visitation beginning at 10 AM.

Contributions in her memory to Tenth Presbyterian Church Outreach Fund, Penn Medicine Hospice, or the ALS Association-Greater Philadelphia Chapter would be preferred.

Filter Janet A Grant's Timeline by the following Memory Categories