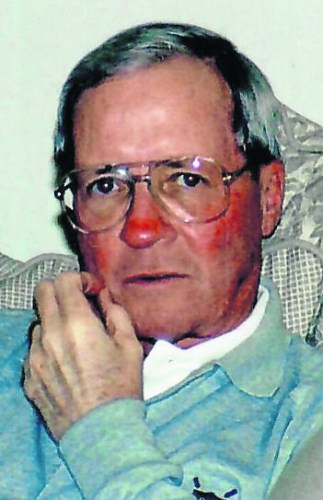 John C. "Jack" Murphy, Jr., 80, passed away November 1, 2022, in his Wyomissing residence. He was the loving husband of Lillian "Lil" (Trice) Murphy. They were married 40 years. Born in Reading, he was a son of the late John C. and Flora M. (Quinlan) Murphy. He was a graduate of Central Catholic High School and Villanova University where he earned a bachelor's degree in Economics. Jack spent most of his career with Merrill Lynch as a financial consultant and managed the Wyomissing office for several years. In addition to his wife, he is survived by three children: Sheila Condron, Michael Sean Murphy and Kelly Manegold (Jim); his sister, Judy Lynn; two grandchildren, Alex Condron and Rachel Condron, as well as many nieces and nephews and his former wife. Jack will also be greatly missed by Lil's siblings and their families. He was predeceased by two sisters, Willa "Billie" Distasi and Phillis Gobright. A Celebration of Life Services will be held at a later date. Contributions in John's memory may be made to a charity of your choice. Edward J. Kuhn Funeral Home, Inc., West Reading is in charge of arrangements. Online condolences may be expressed at www.kuhnfuneralhomes.com.