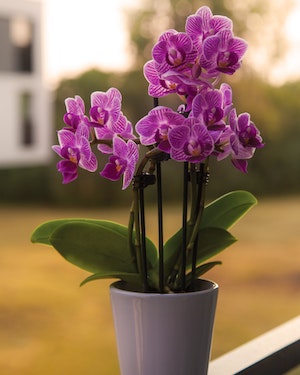 The Life of Ellen D Jackson

Ellen Diefenbach Jackson, 89, a recent resident of Newtown Square, PA (for 63 years), passed away on Monday, October 24.  Born in Brooklyn, NY and raised in Westfield, NJ, Ellen was the daughter of the late Isabella and Henry Diefenbach.

Ellen received her BA in Education from Bucknell University, where she met her husband, John.  She later received her Master’s in Counseling from Immaculata College.  She devoted herself to the education of young children.  For 21 years she taught at the Children’s School at Cabrini College and was the school’s director for 10 of those years.  During this time, she had the opportunity to travel to China to share philosophies and methods with other early childhood educators.  After retiring, she remained active in childhood education, working for the Delaware Valley Association for the Education of Young Children, mentoring schools for accreditation by the national association.  She also volunteered at Garrett’s Way, reading and singing with the children.

She served on the boards of the Senior Center in Wayne and the Garrett Williamson Foundation in Newtown Square.  And for many years she volunteered as a guide at the Brandywine Museum.  She was active in the Newtown Square Presbyterian Church as a Sunday School teacher, elder and member of both the chancel and bell choirs.

She loved to travel - one of her favorite annual excursions was with her late cousin, Jane Vierling, to the Shakespeare Festival in Ashland, OR. She also enjoyed traveling overseas, in particular Scotland and Germany, but also England, Scandinavia, France and Greece.

Ellen is survived by her daughter Sharon of Phoenix, AZ, her son Douglas (Sharon) of West Hartford, CT, and two grandchildren, Sylvia and Eli Jackson.  She was predeceased by her loving husband John and beloved son Daniel.