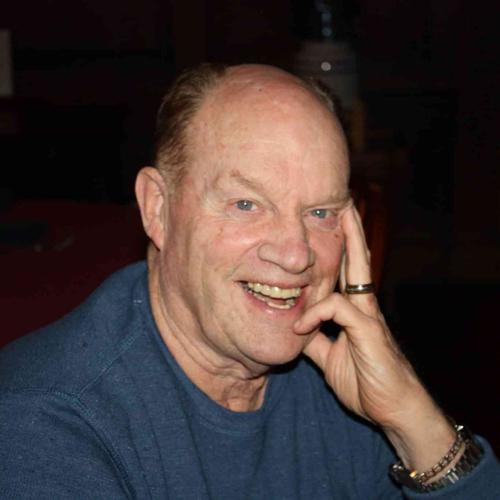 The Life of Dale Franklin Kressley

Dale F. Kressley, 80, of Glenmoore, PA, passed away on Monday, August 22, 2022, at Chester County Hospital after a battle with cancer.

Born on February 24, 1942, in Philadelphia, PA to the late Nevin R. and Janet Seel Kressley, he grew up in Lansdowne, PA where he attended Lansdowne Aldan High School. He went on to earn a bachelor's degree in secondary education at West Chester College before enlisting in the U.S Air Force for which he served as a navigator during the Vietnam War.

After completing his service, he started his career at Garnet Valley High School where he was a beloved math teacher, coach, and colleague, earning a master's equivalency, while also continuing to serve as a liaison officer for the US Air Force Academy Admissions until he retired as a Lt. Colonel. In summers, he also served as the manager of the Lansdowne Swim Club for many years. He was a member of the Lansdowne Masonic Lodge and served a term as Worshipful Master. He enjoyed singing in the choir at the Lansdowne Presbyterian Church and later the West Chester Community Chorus, playing the banjo, target shooting, and spending time with family. He spent a summer as a volunteer at the Dolphin Research Center. He was also a certified practitioner at Healing From The Core. No matter the activity, he was adored by those around him.

A Celebration of Life will be announced at a later date.

In lieu of flowers, donations can be made in his memory to The Dolphin Research Center, 58901 Overseas Highway, Grassy Key, FL 33050-6019 or dolphins.org.