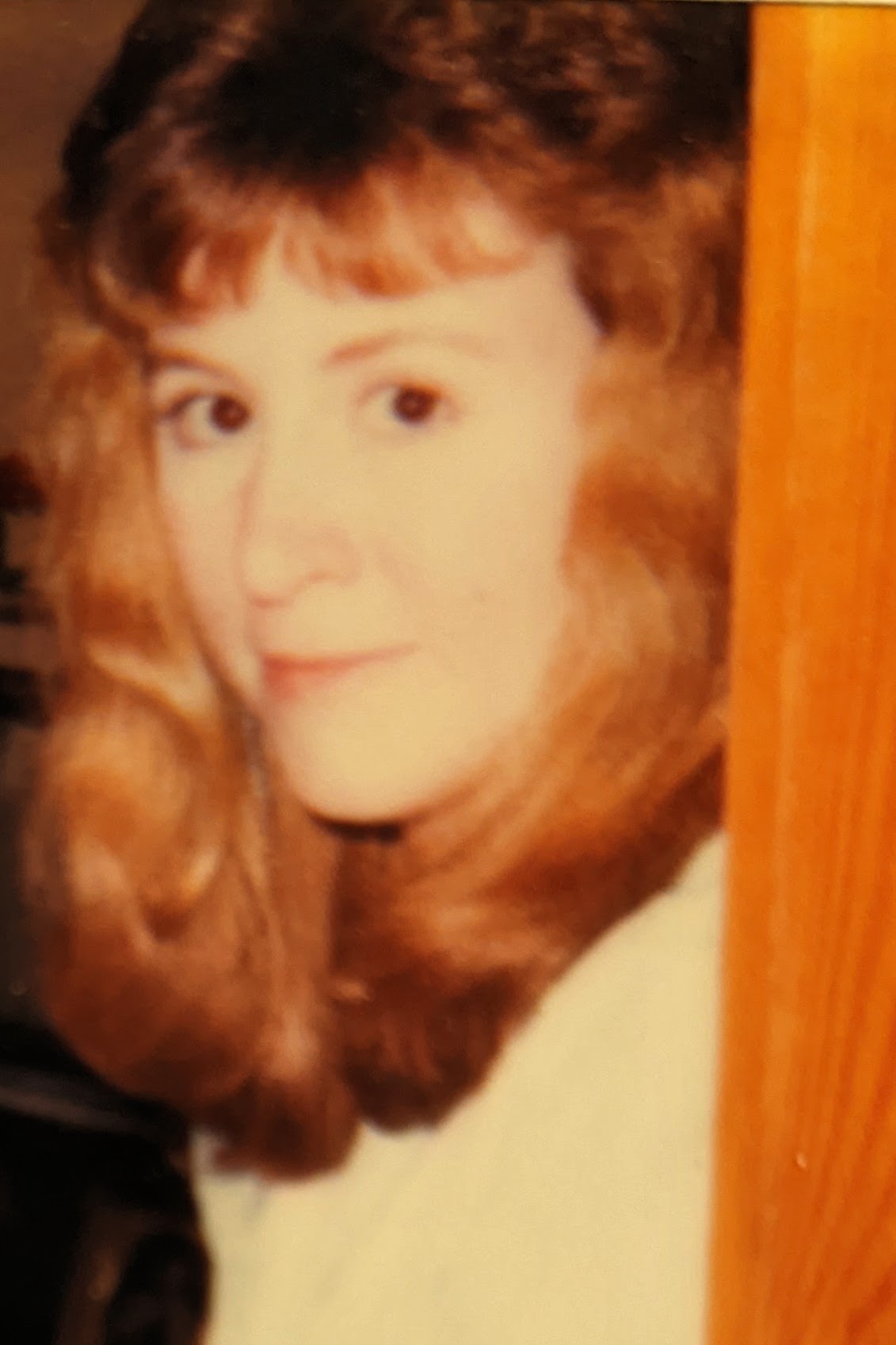 The Life of Terry Kay Roush

Born on October 28, 1958, in Rochester, she was the daughter of the late Harry and Stella (Souders) Swager.

Terry is survived by her daughter, Jessie (Richard) Roush; her sister, Sherry Hogue; and two grandchildren.

In addition to her parents, Terry was preceded in death by a son, James Roush; a brother, Harry Swager, Jr.; and a sister, Kerry Swager.

In accordance with the family’s wishes, Terry will be cremated and no services are being planned at this time.