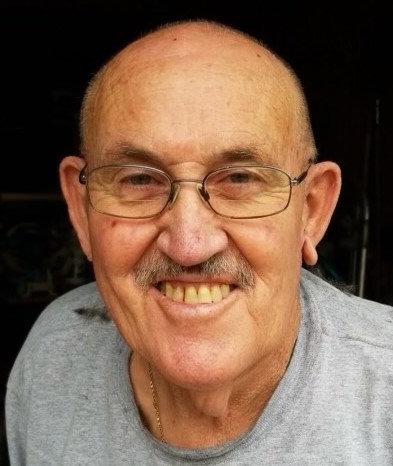 The Life of LEONARD DEAN SHORTELL

Leonard was born May 28, 1935 in Des Moines, Iowa to his parents, James and Mary (Smith) Shortell. He married his wife, Betty (Coglizer) Shortell on October 1, 1966. He enjoyed tinkering in his garage and gardening. Most of all he loved bugging his wife Betty at True Value Hardware. Leonard enjoyed cheering on the Iowa Hawkeyes and Dallas Cowboys. He was a member of West Des Moines Open Bible Church. He worked at Penn Dixie Cement Company for 20 years and then as a custodian at West Des Moines Community Center for another 20 years. Leonard was a hard worker and enjoyed helping others.

He was preceded in death by his son, Jeff Shortell; daughter, Sheryl Owen; his parents; and six siblings.

Memorial contributions can be directed to Betty Shortell in loving memory of Leonard Shortell.