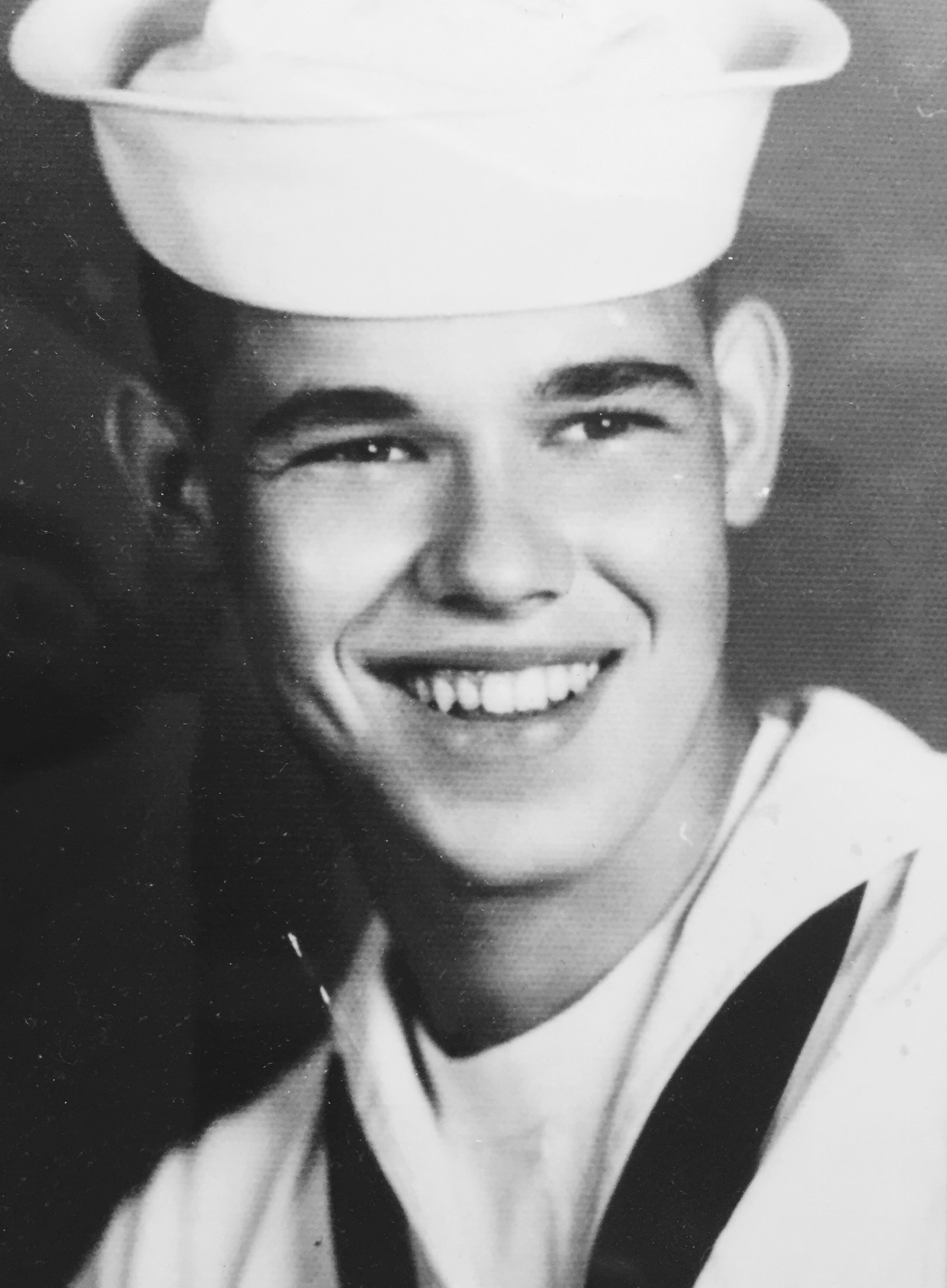 The Life of GERALD LEROY ROSS

Jerry was born on November 25, 1939, in Des Moines, Iowa to Sam and Lucille (Formento) Ross. He graduated from Des Moines Technical High School. Jerry began his career in the printing industry at Garner Publishing Company where he worked his way through various positions until he became partner and owner of Garner Printing. Jerry married Sandra “Sandy” Oxenford and raised four children together. After Sandy’s death, Jerry married Patricia “Patty” Ballantini.

Our fondest memories of Jerry were his love of his family. His children and grandchildren were his pride and joy. Jerry was a passionate entrepreneur, who taught his children the value of hard work. At an early age, Jerry instilled in his children, the lessons of business. Jerry enjoyed keeping a golf course-like yard; tinkering with his cars; and spending time with Patty and their beloved dogs, Sammy and Roscoe.

He was preceded in death by his parents Sam and Lucille Ross; his wife Sandy Ross; his son Frankie “Frank” Ross; and his brother James “Jim” Ross.

The family will hold a private family Celebration of Life.