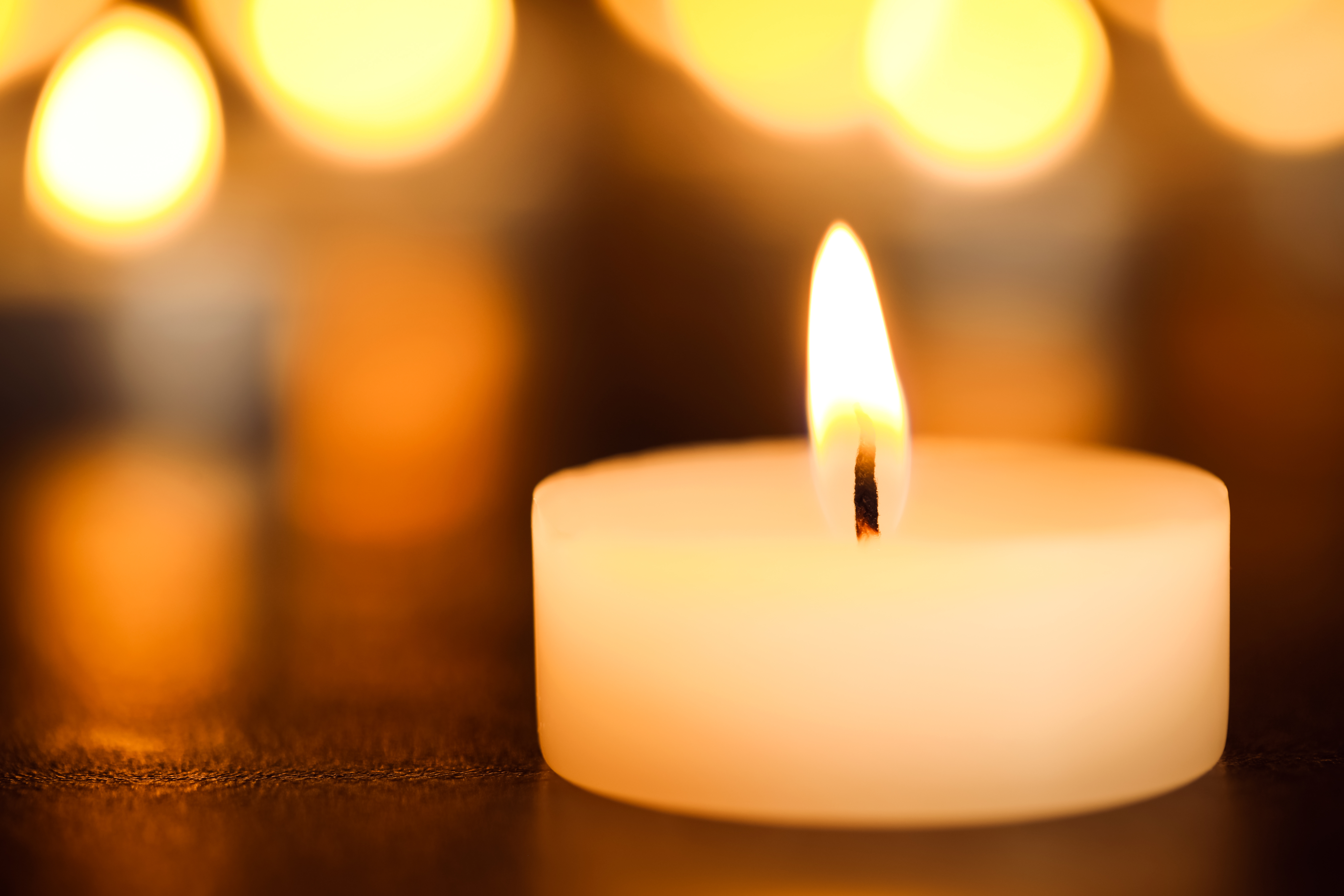 The Life of ROY COOPER