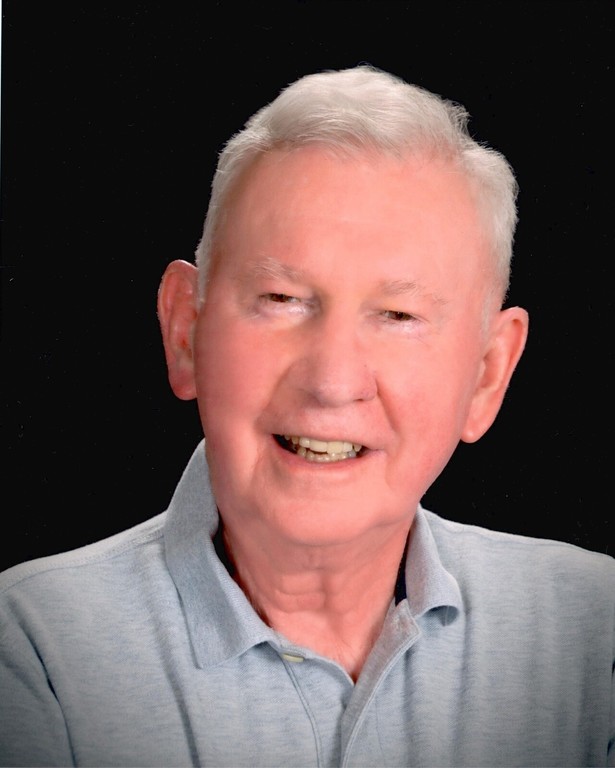 The Life of JOSEPH M. DALY

Joseph M. Daly, 83, of Spring Twp., passed away unexpectedly on Monday, August 29, 2022. He was the loving husband of Sharon M. (Kennedy) Daly, with whom he shared over 56 years of marriage.

Born in Philadelphia to the late Thomas and Mary (Haney) Daly, Joseph graduated from LaSalle College High School, Philadelphia College of Pharmacy and Science, and later completed his Master of Healthcare Administration at St. Joseph's University. He began his pharmacy career with the Roxy Drugs of Philadelphia, before working in the same capacity at St. Joseph’s Hospital of Reading. Later he served as the Director of Pharmacy at Community General Hospital. He was a general pharmacist at Anderson’s Pharmacy of Denver, and he retired from Ephrata Hospital.

Joseph valued education and took a strong interest in politics. He was a longtime runner, an avid bicyclist, and an enthusiastic walker. A member of St. Ignatius of Loyola Roman Catholic Church, Joseph was a devoted Catholic who attended Mass every day.

In lieu of flowers, contributions in Joseph’s memory may be made to St. Jude’s Children’s Hospital, 501 St. Jude Place, Memphis, TN 38105.

A Mass of Christian Burial will be celebrated on Friday, September 2, 2022, at 12 noon at St. Ignatius of Loyola RCC, 2600 St Albans Dr, Reading, with committal to follow at Gethsemane Cemetery. Friends and family are welcome to gather at the church beginning at 11 a.m. on Friday. Condolences may be expressed at kuhnfuneralhomes.com.