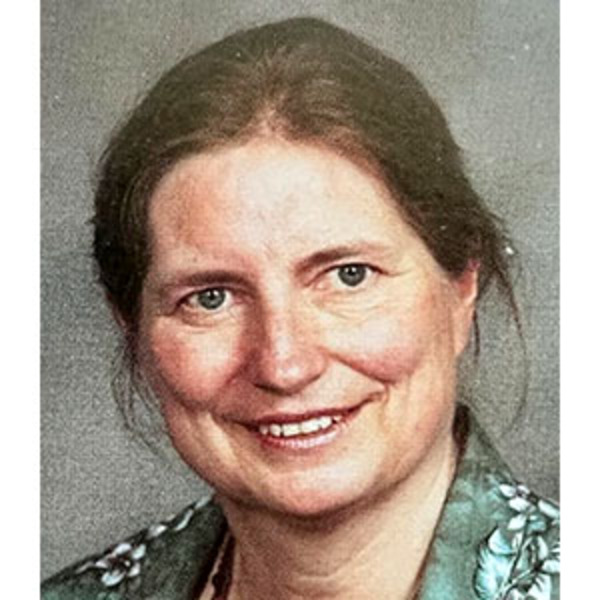 The Life of Margaret Rose Ritchey

Maggie was born in Pittsburgh and grew up in Bethel Park, where she played in the high school band and was active in Scouting. She was transferred by her employer to California, where she then attended Woodbury University in Burbank, graduating in 1981. She remained in the Los Angeles area for most of her adult life before returning to Pittsburgh to care for her ailing mother in 1998. She was a remarkable woman who impacted the lives of many individuals and communities. Maggie was a life-long activist and an active feminist, rubbing elbows with Gloria Steinem and acting as treasurer of a women's collective. She was one of the several hundred people who walked the entire 3,700 miles from Los Angeles to Washington, DC in the Great Peace March for Nuclear Disarmament of 1986. She also rode in the California AIDS Ride in 1995. During her time in LA, Maggie was a key member of The Lazarus Project, a ministry of affirmation, education, and advocacy for LGBTQ people and their allies that was started in 1977, at West Hollywood Presbyterian Church. She was a member of the Board of Directors for almost 25 years and Treasurer of the Project. She helped sponsor conferences at West Hollywood Church with nationally acclaimed LGBTQ speakers, including John Boswell, Virginia Mollenkott, Bernadette Broken, Janie Spahr, and Bishop John Shelby Spong, to name just a few. She was part of a team that visited congregations in LA to "person" what it means to be LGBTQ and Christian. Maggie, with a small group of LGBTQ theologians, began the work of overturning two thousand years of anti-gay religious, biblical, and societal oppression. In Pittsburgh, she was an active member of Sixth Presbyterian Church, a More Light congregation that actively supports the full inclusion of LGBTQIA+ people into the whole life and ministry of the church. She was the treasurer of Sixth and shared her knowledge and passion for recycling and composting as a member of the Sixth Earth Care Committee. Singing was one of the great joys of Maggie's life, and she sang in the Sixth Presbyterian Choir and Renaissance City Choir. She continued to be a strong advocate for peace and justice throughout her life, participating in Pittsburgh Pride parades and events and joining the Women's March on Washington in 2017. Maggie's passion never dulled, and she remained resolute in her values and the pursuit of equality.She is survived by her wife, Myra Kazanjian; her son-in-law, Matthew Kazanjian, and his wife, Julie; her brother-in-law, John Torbitt, and his wife, Debbie; her brother, Warren Ritchey, his wife, Carol, and their four children, Brian Ritchey, Steven Ritchey, Michael Ritchey, and Emily Ray and their spouses and children. She was preceded in death by her brother Ira Ritchey III. The family is deeply grateful for the extraordinary care of Maggie's pulmonologist, Dr. Jennifer Newitt, and the nurses and other care providers at Presbyterian Hospital. On her last day on this earth, Maggie was surrounded by family and friends who sang her through the transition to her eternal life. Maggie was an organ donor.Memorial gifts may be sent to the ALS Association, which provided amazing emotional support, as well as the equipment necessary for Maggie's care. You can donate by going to www.als.org and selecting the Western Pennsylvania Chapter. laughlinfuneralhome.com