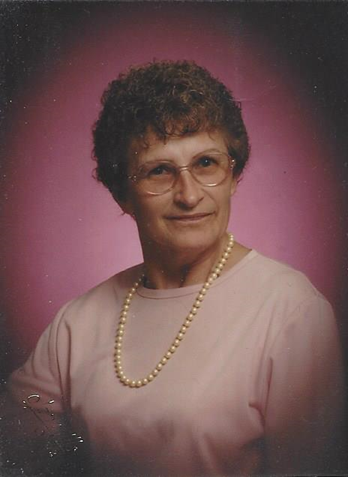 The Life of Mary H. Gill

She was born February 10, 1935, in Kenwood Park, MD. The daughter of the late Cecil O. and Bernice K. Fink Phillips, she graduated from Bel Air High School in 1954, and was the wife of the late Roger T. Gill. The couple shared 45 years of marriage.

Mrs. Gill was a member of Cornerstone Missionary Baptist Church in Street, MD. She also served as a foster mother for many years. She was a devoted wife, mother, and grandmother. She enjoyed being a helpmeet to her husband as he owned and operated Gill’s Plumbing and was very active, along with her late husband, in Winston Cup Racing, serving as one of the scorers of the cars.