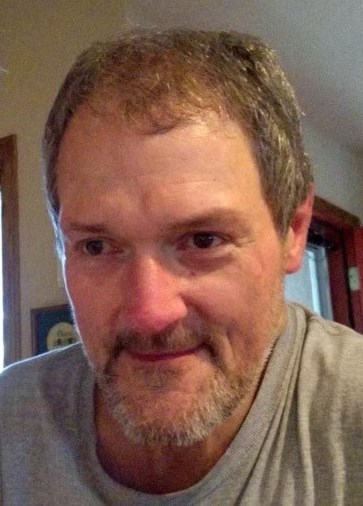 The Life of CHARLES NEIL RADCLIFF

Charles “Neil” Radcliff, 63, passed away July 27, 2022 at Unity Point Methodist in Des Moines. A celebration of Neil’s life will be held 11 a.m. Monday, August 8, 2022 at Lutheran Church of Hope in West Des Moines. Burial will be at Highland Memory Gardens in Des Moines.

Neil was born April 15, 1959 in Des Moines to Chuck and Ellie Radcliff. He was a 1977 graduate at Valley High School in West Des Moines. Neil was a numismatist (coin collector) and a rock hound with a vast collection who was also very talented in anything sports. He was an extraordinary hockey player and pitcher in baseball, leaving those who watched Neil play, great memories.

Memorial contributions may be directed to Food Bank of Iowa (or your local food bank), Joppa, Lutheran Church of Hope or a charity of your choice.