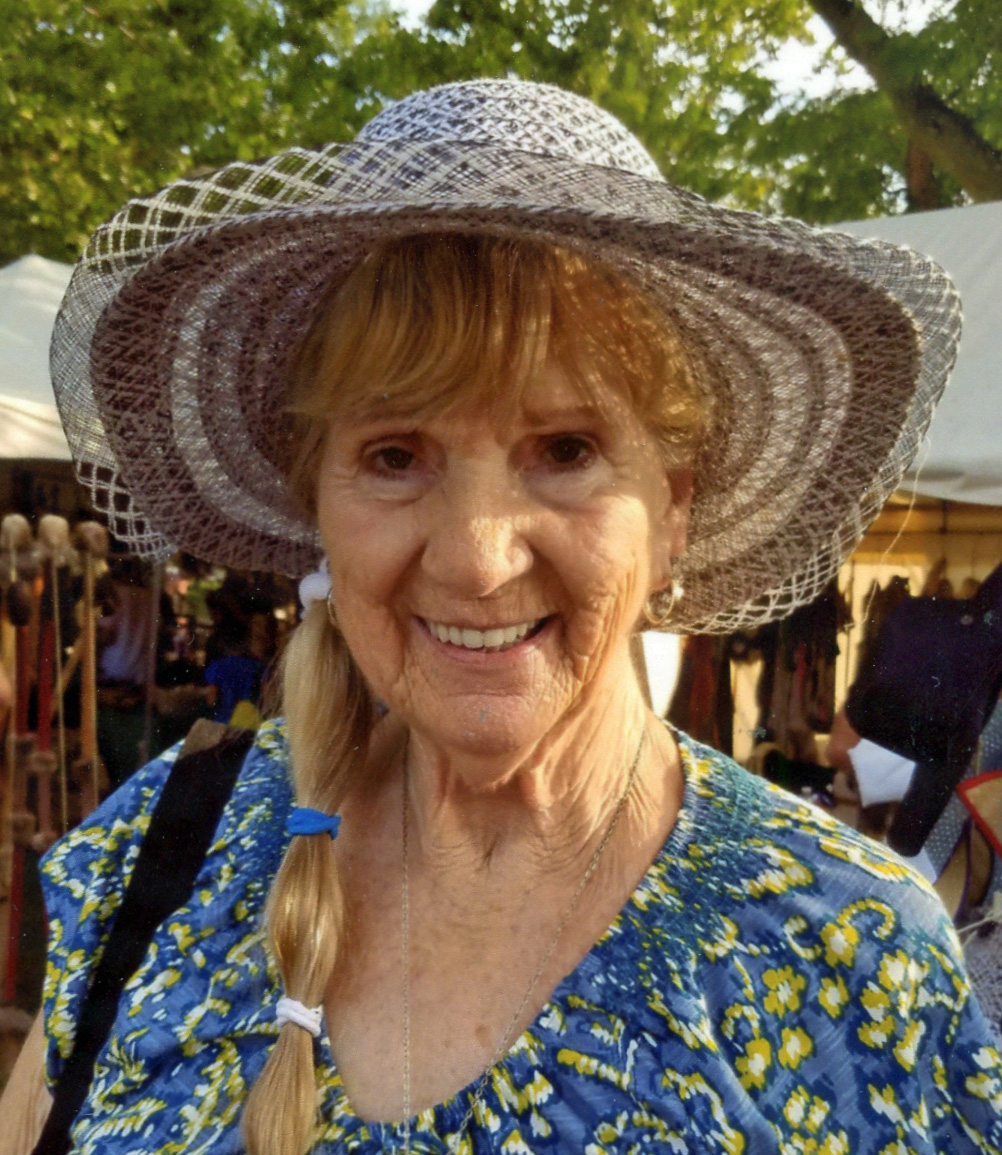 The Life of PHYLLIS DARLENE MCINTOSH

Phyllis D. McIntosh was born June 22, 1938 to Charles and Mable Anderson as Darlene Ella in Creston.

She was adopted as a baby to Arthur and Gladys Westre and they changed her name to Phyllis Darlene Westre. She had a brother Glen who was also adopted. They grew up in Eagle Grove.

Phyllis married Rainerd Hanus and had a daughter June Darlene. She then married Roger Johnson and had James, Jeffrey, Joleen and Jerry. Later, Phyllis married Chester McIntosh briefly and kept the name.

In 1989, Phyllis met John Woods who became her soul mate. They spent the next 33 years making a wonderful and fulfilling life together.

Phyllis stayed in touch with her birth family in Creston. She loved all her family so much. She enjoyed her trips to Peoria, Il to visit family and friends, Creston visits for picnic or holiday gatherings, vacations to Sanibel Florida, visits to Montana to visit her brother Glen and family, fishing trips to Minnesota and Canada, family picnics, Christmas gatherings, the Iowa State Fair, crafts, gardening, and she loved flowers. Phyllis enjoyed any trips she could go on and most of all she loved her home with John.

Phyllis had a great faith in God and her family takes peace in knowing she is with Jesus and so many family members that have gone before her.

Phyllis was a wonderful woman who had so much love for her family, God and life itself. She was the best mom and soulmate anyone could ever want. Her family will never be the same.