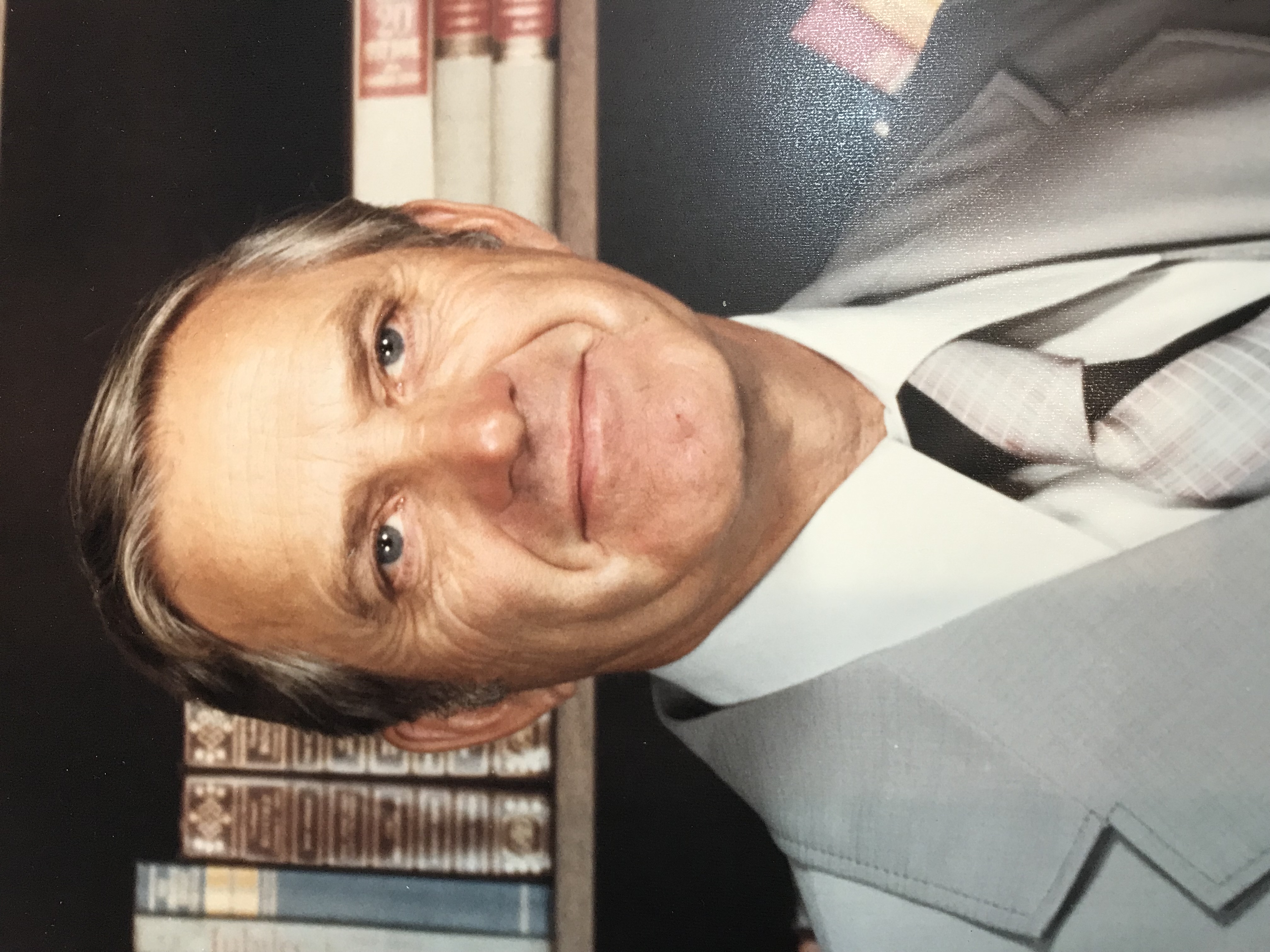 The Life of VIRGIL LOUIS DAWSON

Virgil Louis Dawson, 100, was born to Vilas Earl and Lillie May (Pearson) Dawson on May 7, 1922 in Kellogg, Iowa. He grew up on farms around the Polk County area as one of 12 children. Virgil went to be with the Lord July 22nd at his home in Princeton, Iowa. In 1945 Virgil married Ruth M Amis in Des Moines, IA who predeceased him in 2007. Ruth & Virgil were blessed with two daughters and one son.

A veteran of WWII, he proudly served in the Navy as a Gunner’s Mate 2nd Class. He was stationed on LST’s (tank landing ship) while providing amphibious landing support during the invasions of Sicily, Omaha Beach & Brest, France. During his naval career, Virgil was in 3 of the 4 Theatres of the war. He witnessed the signing of the Instrument of Surrender of Japan while acting as support in the Sea of Japan. He spent his career after the war as a pipefitter for the John Deere – Des Moines Works. Virgil was so proud of the home he built himself for his family in 1960 outside of Ankeny, IA, when it was just a tiny town.

Upon retirement in 1977, when he was 55, he & Ruth relocated to Heber Springs, AR and enjoyed fishing, gardening & traveling. He especially enjoyed the visits from his grandchildren and shared great times with them. They enjoyed fishing, boating, waterskiing, hiking, rock climbing, camping, berry picking, cardboard boats for racing, hootenanny’s and whatever happened in between! He was very proud of his children, grandchildren and great-grandchildren and reveled in their accomplishments. In addition, Virgil was always able to strike up a conversation with anyone, anywhere. No street maintenance worker, postal delivery or construction worker in his area ever left a stranger. At 96 he ran an excavator for the day after befriending a crew. He was a GREAT storyteller and was always up for a new audience!

Virgil was preceded in death by his parents, his wife, Ruth, his daughter, Jeanne as well as brothers: Ralph, Glen, Elza, Robert, Don, Joseph and sisters, Leona, Letha, Gladys, Violet and Lillie.