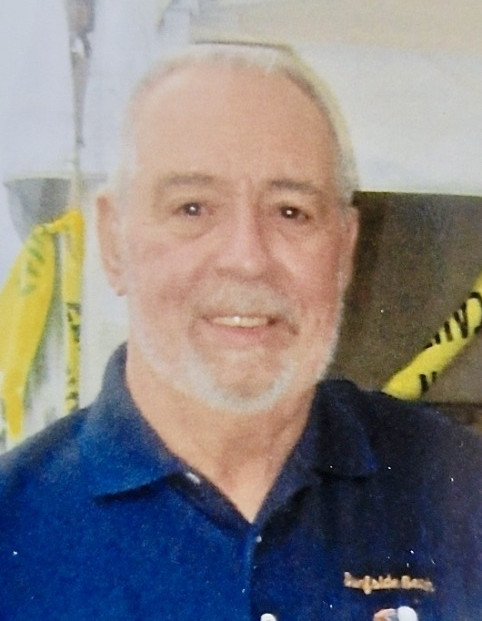 The Life of Nicholas W LaScala