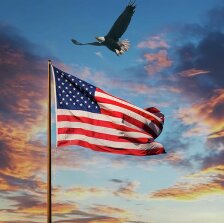 The Life of Harry B. Booth Jr.

Born in Philadelphia, PA, he was the son of the late Harry and the late Elizabeth (Sample) Booth, Sr.

He was the owner of CCBC computer store, Media, PA. Harry served in the United States Navy. He was a member of the Grace Reform Episcopal Church.

Survived by his brother Samuel S. Booth, his nieces Linda Booth and Sharon Klecher, his great nieces Kimberly Klecher and Sarah Klecher as well as his great nephew David Klecher.

Inurnment will be private at Arlington Cemetery, Drexel Hill, PA