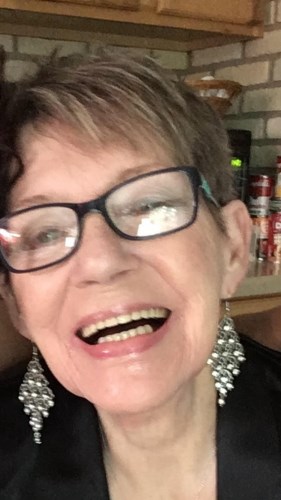 The Life of Sonja H Buleza

Sonja H. Buleza, 83, of Auburn, passed away Sunday, July 17, at home surrounded by her family.

Born Oct. 11, 1938, in Mahanoy City, she was a daughter of the late Anthony and Helen (Donella) Valkosak.

Sonja was a graduate of Mahanoy City High School, and Allentown School of Nursing. She retired as a registered nurse from Hamburg State Hospital.

A viewing for family and friends will be held from 5 to 7 p.m. Wednesday at Geschwindt-Stabingas Funeral Home Inc., Schuylkill Haven. A Mass of Christian Burial will be celebrated at 10:30 a.m. Thursday at St. Ambrose Roman Catholic Church, with the Rev. Monsignor Edward S. Zemanik officiating. An additional time for viewing will be held from 9:15 to 10:15 a.m. at the church Thursday. Interment will follow at Schuylkill Memorial Park, Schuylkill Haven. At the family's request, donations in Sonja's memory should be sent to Purple Heart Foundation, 7008 Little River Turnpike, P.O. Box 49, Annandale, VA 22003. To extend condolences to the family, visit www.gsesfuneralhomes.com. Geschwindt-Stabingas Funeral Home Inc. has been entrusted with the arrangements.