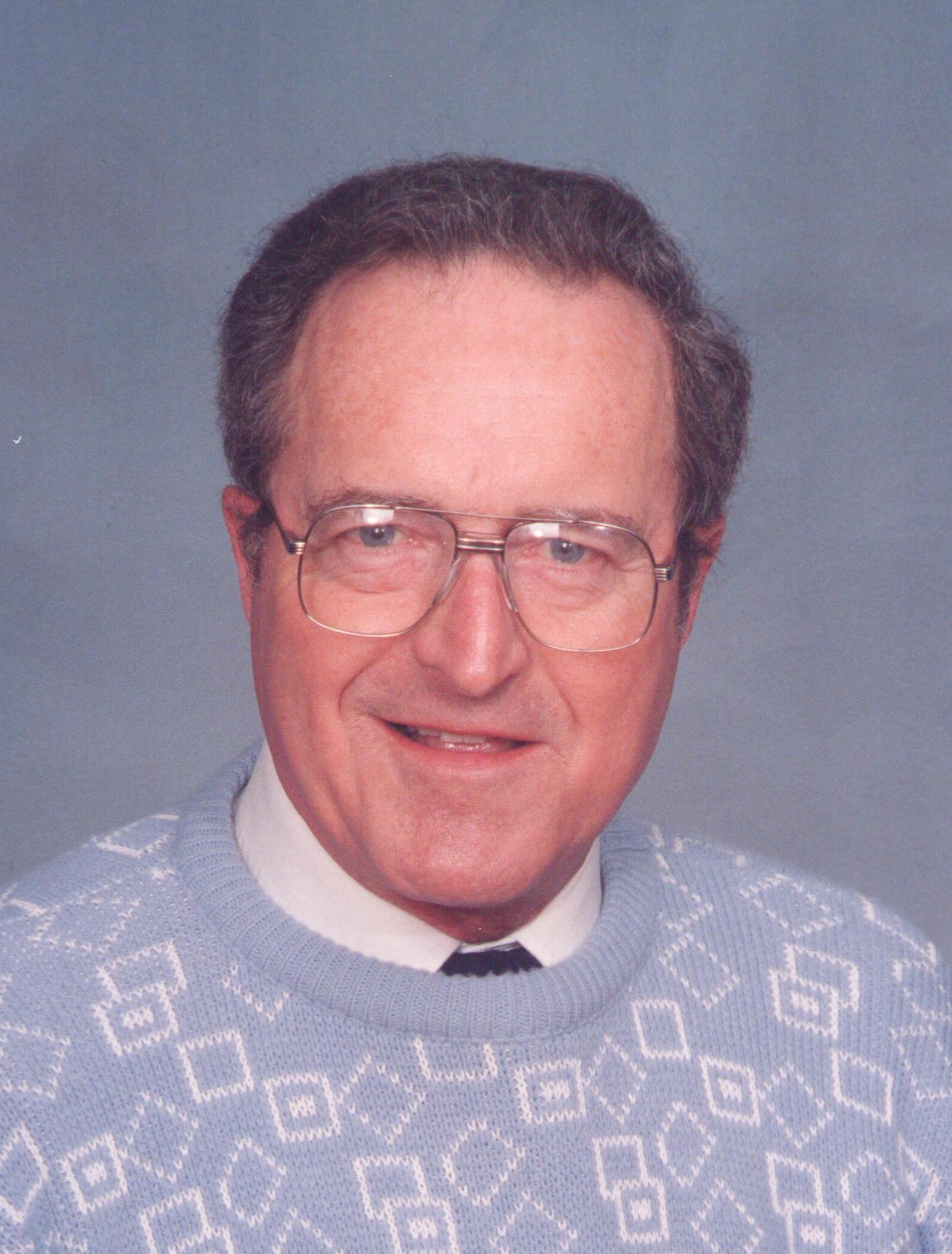 Chester Lee “Ches” Moyer, 91, of Kutztown, passed away suddenly on Thursday, July 14, 2022 in Lehigh Valley Hospital – Cedar Crest, Salisbury Township. He was the loving husband of Geraldine E. (Rahn) Moyer, whom he married in 1951.

Born in Lyons, Chester was a son of the late Elmer H. and Elsie M. (Heiter) Moyer and spent the majority of his childhood growing up on the family farm in Fleetwood. He graduated from Kutztown Area High School in 1948 and then attended several technical schools following graduation. Ches spent his entire career working as an auto mechanic. For over 45 years, he worked at Haldeman Ford in Kutztown, and all of their predecessors; Schlenker Ford, Nothstein Ford, and Jaindl Ford.

Ches was a long-time member of Saint Peter’s United Church of Christ, Molltown. He was a member of their cemetery association and served as the former cemetery caretaker for many years. He was also a member of the Kutztown Fire Company, and The Kutztown Fair Association. He was an avid golfer, who enjoyed playing the game alongside his wife, and in his younger years, would caddie at Rich Maiden Golf Course. He also was fond of baseball and bowling.

Services for Chester will be held privately by his family. Burial will be held in St. Peter’s Cemetery, Molltown.

I'm glad I got to see him again before he passed. My favorite uncle. Goodbye and RIP Uncle Ches. Your niece, Karen.

My Father (Charlie Dreibelbis, Jr.) was Chester's  cousin. My Grandmother was Leafa(Heiter)Dreibelbis. I want to express my sincere condolences at the loss of Chester. It's been so many years, but when I was young I remember my Dad visiting and speaking with Chester. May your wonderful memories help you as you navigate this sad time.

Memories of their wedding when I was only 4 years old.  The times we would picnic at my parents Centre Twp farm.  The dinners for Thanksgiving and Christmas at Elmer and Elsie.  His 1956 Ford Crown Victoria automobile.  His love for the game of golf.  His helping me when my 1963 Ford Galaxy needed and engine rebuilt.  His standing out at the church cemetery in the freezing February weather to intern my father in 2012.  Our hopeful meeting to discuss the many pictures I Inherited from my parents to identify relatives.  Rest in peace Chester!