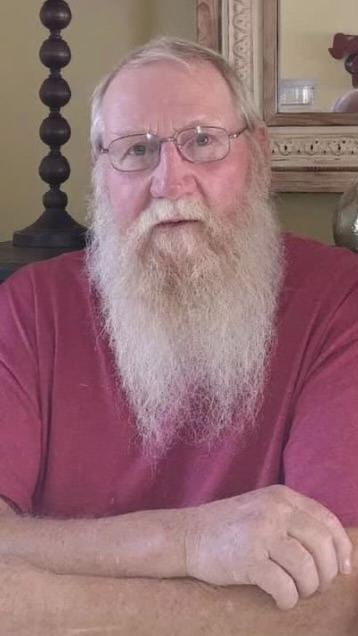 The Life of Claude E Readinger

Born in Pottsville on January 22nd, 1943, he was the son of the late Anna (Kissinger) and Claude  Readinger.

Bud was the widower of Carol (Trumbo) Readinger.

He graduated from Schuylkill Haven high school and later became a self-employed carpenter.

He was a member of the Landingville Fire Company.

A Celebration of Life Funeral Service will be held at 10:30 a.m. Friday, June 24th at Geschwindt-Stabingas Funeral Home, Inc. in Schuylkill Haven, with Jim Fidler officiating. A viewing will be held from 9:30 a.m. until the time of service. Interment will be held at Schuylkill Memorial Park following the service at the funeral home.