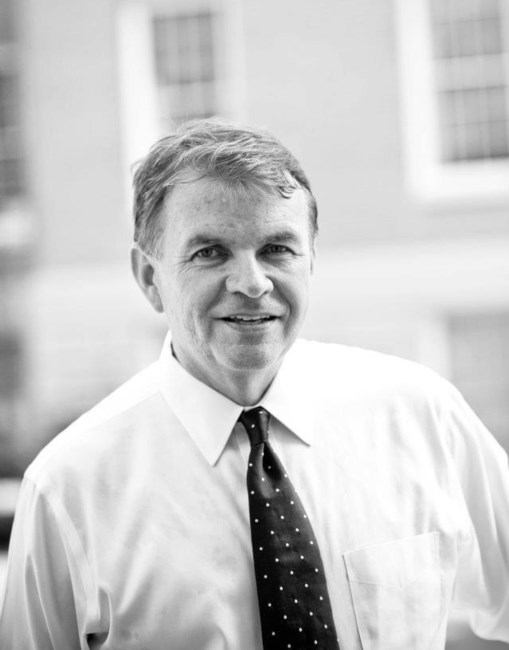 The Life of Rex A. Wagner

Rex Allen Wagner entered his peace on June 15th, 2022 after a years long battle with Lewy body dementia at the age of 66. We hold him close in our hearts and he lives on in our memories and stories. Rex was a loving husband, father, and grandfather whose pride and joy was his family.

Rex was born on January 24, 1956 in Virginia. During his youth, Rex enjoyed playing sports, particularly baseball and tennis, and spent his childhood sailing with his father. He later went on to crew racing boats and yachts in his teens and 20s. Rex attended the University of Virginia and majored in economics. A first year dance and a coincidental next day tennis class kindled a lifelong romance with his wife Susan. They went on to have three children, Kimberly, Rikki, and Kyle. Rex passed on his love of sports to his children, coaching many of their baseball and basketball teams and was their biggest cheerleader at numerous swim meets, gymnastic competitions, lacrosse games, soccer games, and cross country meets. He was a maker of memories with a go-big philosophy to everyday life. Family vacations turned into epic adventures, homemade dinners transformed into culinary experiences, coloring sessions were lessons in the fine arts, and a request for a pet became a basement full of coral reef aquariums. He lived life to the fullest and made sure his family did too. Some of Rex's happiest times were during family sailing trips on the Chesapeake aboard his father’s sailboat, Hizzoner and playing tennis with his wife and children.

Rex built an impressive career as a financial advisor, developing many friendships over the years. Rex served as Vice President and Client Advisor at Deutsche Bank Alex. Brown from 2007 until his retirement. He previously held the role of President and CEO of Cardinal Wealth Services and served as the Washington DC Branch Manager for Raymond James Financial Services and Wheat First. Rex had a passion for volunteering and his community. He served as a board member of the Alexandria Seaport Foundation, U.S. Olympic Committee- Washington DC Chapter, and the U.S. Soccer Foundation. He was also a past Chairperson and President of the Fort Hunt Youth Athletic Association.

Filter Rex A. Wagner's Timeline by the following Memory Categories