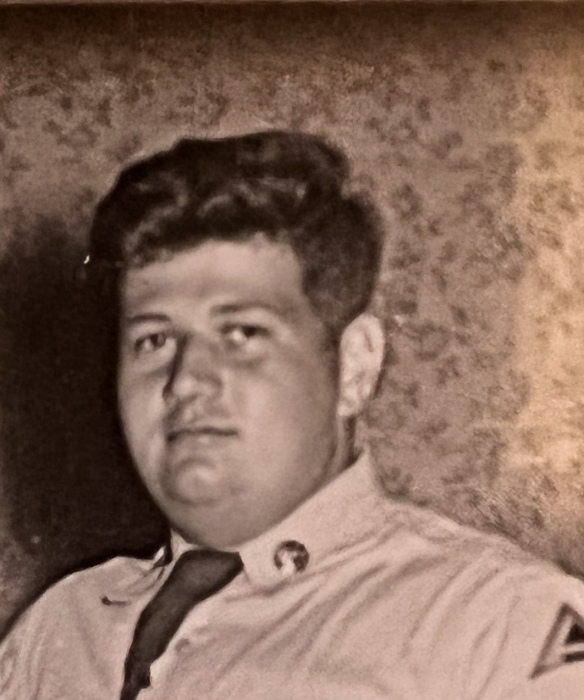 Born May 25, 1932, in Pottsville, PA, he was the son of the late William Davis and his wife Emma Elizabeth (née Eisenacher). William Jr. attended Pottsville High School, where he played football for the Crimson Tide and was a tuba player in the band. After graduation, he worked in the factory at Cressona Aluminum. William was drafted into the US Army and served in Germany. After his discharge, he joined the Pottsville Police Department, where he had the honor of being part of the local security during JFK’s 1960 Presidential campaign. Later in life, he drove for Swift & Company and worked at the Lehigh Valley Dairy.

He was Scoutmaster of Pottsville’s Boy Scout Troop 615 and a member of the Order of the Arrow from the Hawk Mountain Council. William was an avid Penn State Nittany Lions football fan and for decades enjoyed attending their home games. He also enjoyed listening to baseball on the radio, camping, and spending time with his family, especially his grandchildren.

William Jr. is survived by his three children and six grandchildren: William Davis III, his wife Elizabeth and their sons William IV and Timothy, residing in Eagleville, PA; Marianne Fickinger, her husband Matthew, and their daughter Madison and son Matthew, residing in Williamstown, PA; and John Davis, his companion Sheila and their sons Christopher and Andrew, residing in Pottsville, PA.

William was preceded in death by his wife of 59 years, Rita Teresa (née Yetman). After a private ceremony, he will be interred beside her at Schuylkill Memorial Cemetery in Schuylkill Haven, PA. In lieu of flowers, the family would prefer memorial donations be made in his name to: Special Olympics of PA (SOPA) - Greater Lehigh Valley Pocono Region, Attn: Donations, 2158 Avenue C Suite 201, Bethlehem, PA 18017.