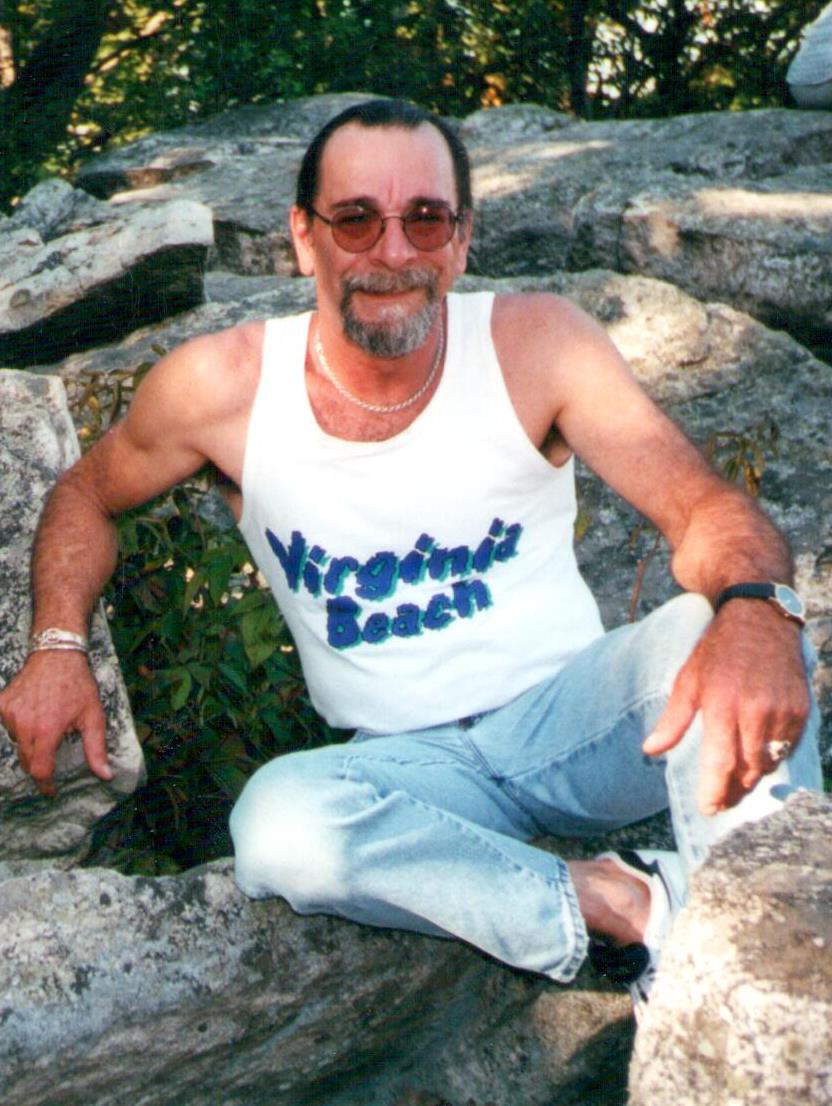 Daniel G. Kerschner, 75, of Kutztown, passed away on Wednesday, June 15, 2022 in the inpatient hospice unit of Lehigh Valley Hospital, Allentown. Born in Wescosville, Daniel was a son of the late Ernest R., Sr., and Nellie C. (Wannamaker) Kerschner, and was a 1965 graduate of Kutztown Area High School, where he was a member of the Future Farmers of America.

Daniel was employed as a truck driver, having worked for Carlisle Trucking, Rolling Rock and Harvey George. He honorably and faithfully served his country in The United States Army, during the Vietnam War. Daniel enjoyed deer hunting and riding motorcycles.

Along with his parents, Daniel was predeceased by his brother, Ernest R. Kerschner, Jr.

A viewing will be held on Tuesday, June 21, 2022, from 6:00 to 7:30 p.m. in Ludwick Funeral Homes and Cremation Care, Inc., 333 Greenwich Street, Kutztown. Burial, with military honors, will be held privately in Indiantown Gap National Cemetery, Annville, PA.