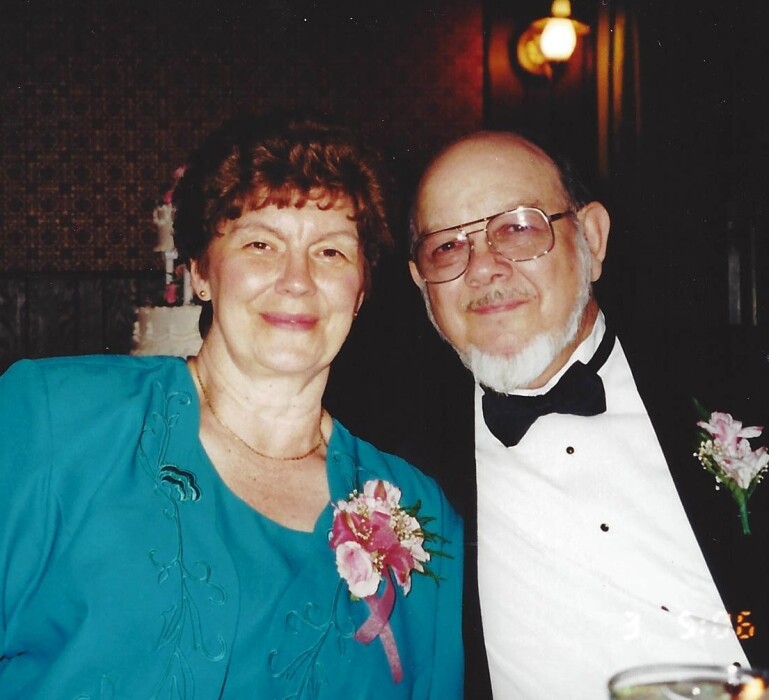 The Life of Carl L Rarick

Carl Lamar Rarick, aged 84 of Orwigsburg passed away peacefully Friday morning, June 10th with his daughters by his side at Orwigsburg Center.
Carl was born on October 24, 1937 in Port Clinton, Pa. He was one of seven children, son of the late Neida Anna (Potts) and Archibald S. Rarick.
Carl was the widower of Ethel M. (Mengel) Rarick who passed away February of 2013. Carl was a 1955 graduate of Orwigsburg High School, after which he served several years in the US Navy. Carl was then a truck driver for about 10 years. He was last employed by the beryllium company,  Brush Wellman, Shoemakersville, from which he retired in 2000 as a foreman/slitter.
Carl lived a full life, he was a loyal, loving and supportive husband and father. He enjoyed many years of deer hunting. Carl was also an experienced traveler. He and son Andrew shared many vacations together with their wives. They visited many places, including Las Vegas and South Carolina, enjoyed many Cruises, including  Italy and the Bahamas.
He especially enjoyed casino trips, collecting artwork/paintings, coins and hats.
Carl is survived by two daughters, Suzanne Terrey, wife of Joseph, Orwigsburg and Jody Bensinger, wife of Kevin, Schuylkill Haven, with whom he resided since 2020.  He is survived by six grandchildren.  Derrek Thomas, companion of Katelynn Steich; Megan Lenig; Jacob, Kayla, Lexi and Miles Lamar Bensinger.
Carl is also survived by two sisters, Loretta Leymeister, wife of Ivan and Fern Moyer, widow of Charles; one brother, Robert Rarick, husband of Ruth.
Carl was predeceased by an infant son in 1971 and by son, Andrew Rarick in September 2021. He was also preceded in death by sister, Reta Antalosky, brother Russell Rarick and by an infant brother.
A Celebration of Life Service will be held on Friday, June 17th at Hamilton-Breiner Funeral Home and Cremation Services, Inc. in Orwigsburg with Pastor Paul Noecker officiating.
Visitation will begin at 9am.
Interment will be private.