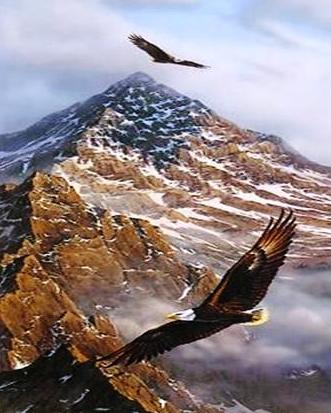 Mr. Delcamp was a member of St. Paul's United Church of Christ, Kutztown, and honorably and faithfully served his country in The United States Army for two years and The Army National Guard for two years during the Korean War. Walter was an Auto Body Mechanic by trade; first working for his father at the former Delcamp's Auto Body for 30 years. He then worked in the same capacity for Van Sykes Auto Body in Fogelsville for 16 years, and Engelman's Auto Body in Maxatawny for four years. He also worked part-time at Station Auto Body in Kutztown. Walter was a member of Kutztown Fire Company, where he was a former member of the Truck Crew and Auxiliary Police. In his free time, Walter could be found in his basement with his H.O. model train layout, snowmobiling, flying his radio-controlled airplanes, and in his younger years, racing at Dorney Park and attending the races at The Reading Fairgrounds.

In addition to his parents, Walter was predeceased by his brother, Clarence “Jim” Delcamp.

A funeral service to celebrate Walter's life will be held on Friday, June 17, 2022 at 10:30 a.m. in Ludwick Funeral Homes and Cremation Care, Inc., 333 Greenwich Street, Kutztown, PA, with The Reverend Kim L. Adamson officiating. Burial, with military honors provided by Ray A. Master Post 217, American Legion Honor Guard, Topton, and The PA Military Funeral Honor Guard, will follow in Fairview Cemetery, Kutztown. Relatives and friends are invited to a viewing on Friday morning from 9:30 to 10:30 a.m. in the funeral home.