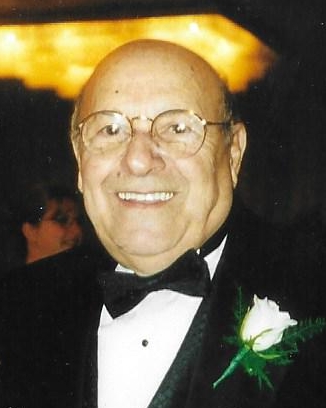 The Life of Frank A Bisaccia

Born and raised in Philadelphia, he was a graduate of Bok Technical High School and served in the U.S. Air Force during the Korean War. He worked as a watchmaker and in sales and management for Silo. After retiring from Silo he worked at the Camera Shop. Frank was an avid sports fan, enjoyed shooting pool, playing Pinochle, and smoking cigars. He was a Mr. Fix-it, enjoyed hunting, and crabbing. Frank was a longtime resident of Ridley Park, where he served on Borough Council and was a member of the Republican Club, the Bocce Club, and the VFW.

Graveside Service: will be held 11:30 am Monday, June 20th at Arlington Cemetery. Family and friends will gather on the driveway at the Toppitzer funeral home at 11:15 am before going to the graveside

Contributions: in his memory to Wounded Warrior Project at: https://support.woundedwarriorproject.org are appreciated.

Filter Frank A Bisaccia's Timeline by the following Memory Categories