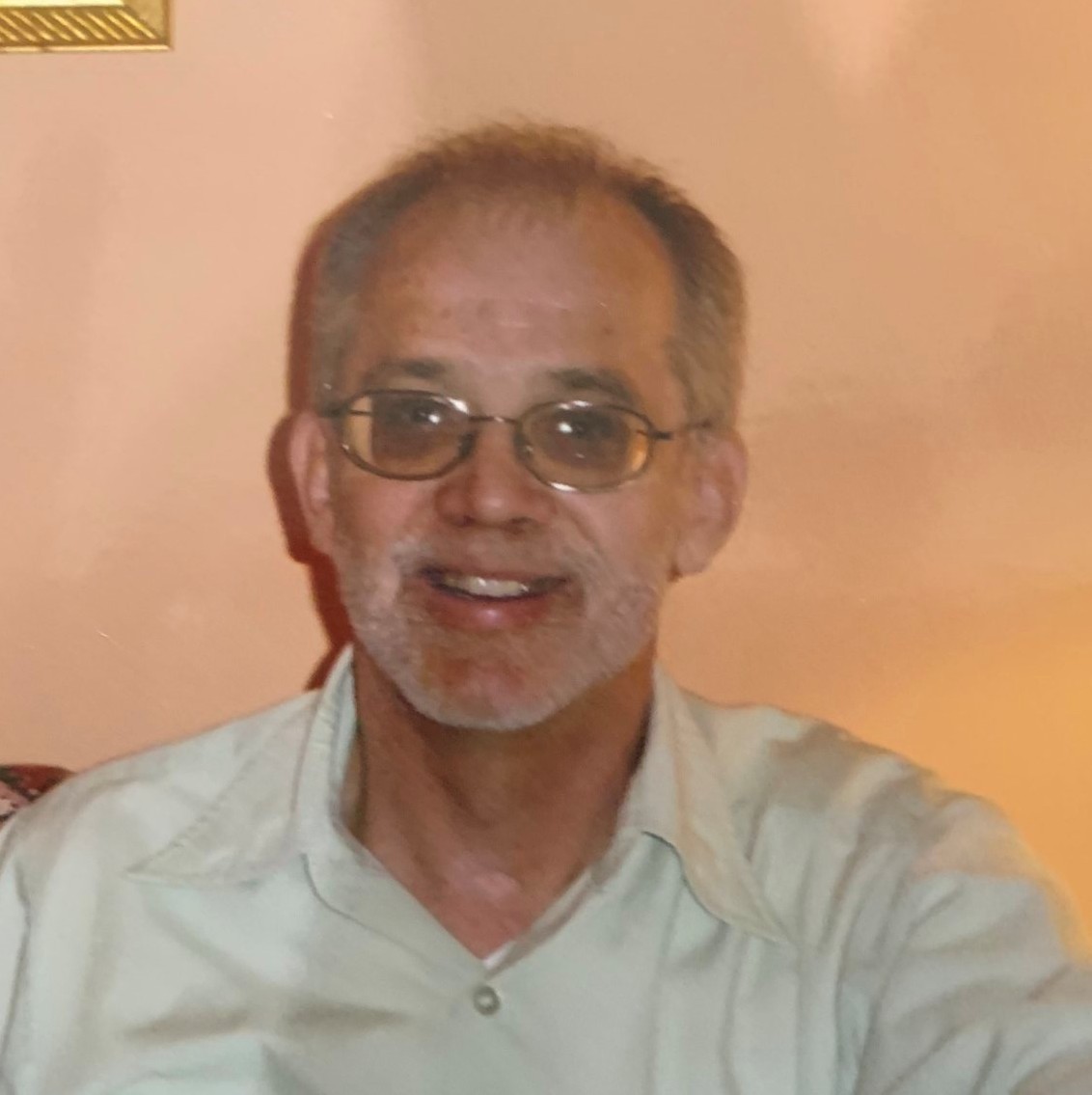 The Life of Joseph Malarick

Joseph  Malarick, 70, formerly of Drexel Hill, died June 3, 2022 at Fair Acres. He had attended Bonner and graduated from Clifton Heights HS. Joe was a graduate of Villanova University and studied at the Augustinian Seminary.  After his years as an Augustinian , Joe  edited, translated and cross-referenced Volume I and much of Volume II of the “Analecta Augustiniana” through the Augustinian Historical Institute at Villanova University.  He was working on Vol. II ( The Analecta is a compendium of scholarly works by Augustinians throughout the world in multiple languages from the beginning of the Augustinian Order (c. 1256 A.D.) to the present.)  when he was severely injured in an auto accident. He had also been employed as a Counselor at the Montgomery County Juvenile Probation Center. An avid reader and backgammon enthusiast he enjoyed horses as well.  Family gatherings and time spent with his friends at Fair Acres were special for him.

Son of the late Joseph and Anna Malarick, he was the brother of  T. Kevin (Anne),  Michael (Theresa),  Marie (the late Dave) McCaffrey, Paul (Kate) and the late Christopher Malarick.    Survivors also include nephews, grandnieces and grandnephews.

Contributions: in his memory to Fair Acres resident Fund  would be preferred