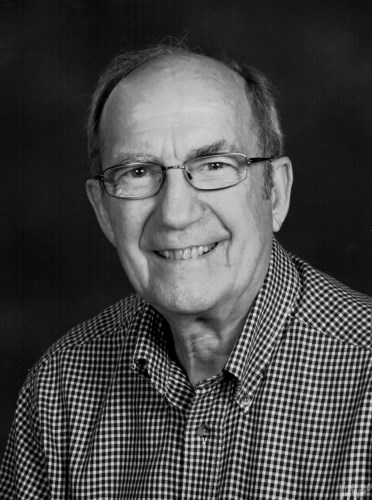 The Rev. Theodore Robert Ochs passed away peacefully April 27, 2022, at Brookridge Retirement Community in Winston-Salem, N.C. He was 91.

Ted grew up in Minersville, and played football and the tuba for Minersville High School. He attended Asbury College in Wilmore, Ky., graduating with a B.A. in 1952. He pursued his calling into Christian ministry, attending Temple University for a B.A. in sacred theology and Eastern Baptist Theological Seminary for a Master of Theology. While attending Temple, Ted met and married Pauline St. Onge. Together, they raised six children.

The Rev. Ochs was an ordained full elder of the United Methodist Church. He devotedly served five churches within the Eastern Pennsylvania Conference for over 42 years, retiring in 1996. He was active in all areas of ministry. In addition to preaching, teaching and leading services, he pitched for the church softball team, drove the church bus and went camping and canoeing with the church youth group. He richly served his congregations and their communities.

Ted was a lifelong avid fisherman, hunter, gardener and traveler. He had a great sense of humor that he shared in his sermons and his daily life.

He is also survived by two stepdaughters, Lucretia McCulley (Dan Ream) and Mary Evelyn McCulley; and one step-grandson.