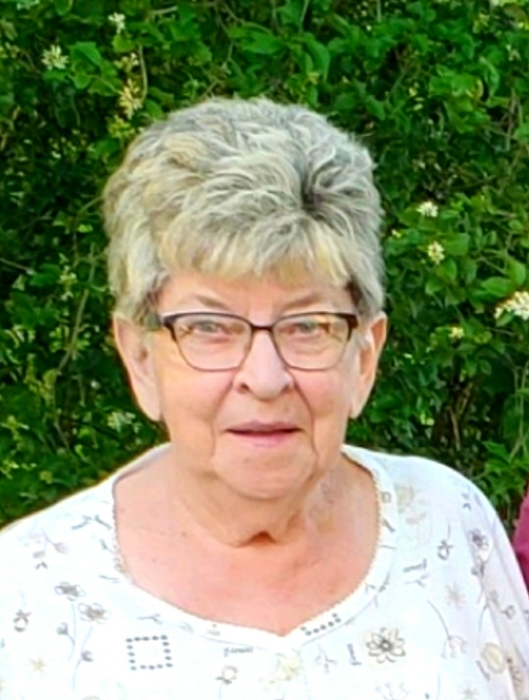 The Life of Wilhelmina S Kleckner

Wilhelmina was born in Orwigsburg, on May 16, 1941, a daughter of the late Kathryn Mae (Fryer) and Aaron Milton Strouse, Sr.

She was the wife of Donald Irwin Kleckner. They were married June 12th, 1965. She was a member of Zion's Red Church Orwigsburg.

She was a 1959 Graduate of Blue Mountain High School. She graduated from Rembrandt Beauty Academy in Pottsville in 1962.

She Owned and Operated Wilhelmina’s Hair Salon, in Orwigsburg for many years.

In addition to Donald, her husband of 56 years, Wilhelmina is survived by her daughter, Donna Dennison, of Mobile, Alabama; and her son, Roger Kleckner, Companion of Annette Anderson. Daughter in Law Diana Kleckner. She is also survived by Grandchildren Jarred Kleckner, husband of Rebecca, Emma Kleckner; Jessica Boltz, wife of Justin, Shelby Ezell, wife of Casey, Cody Dennison & Kerry Dennison, husband of Heather.

She was preceded in death by her Son David Kleckner and her brother Aaron (Jack) Strouse, Jr. and Sisters Esther Kerwick and Kathleen Reber and an Infant Sister.

A Religious Service will be held on Thursday June 9th, 11:00 at Hamilton - Breiner Funeral Home & Cremation Services, Inc. in Orwigsburg. Visitation will be from 9:00 AM until service at 11:00 AM.