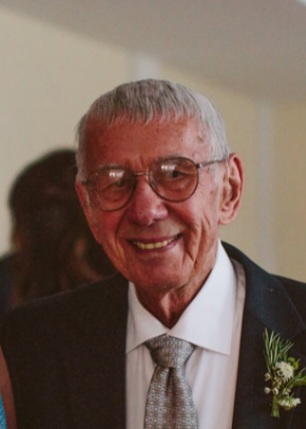 The Life of CONRAD SEAMEN

Age 97 of Aspinwall, passed away on Tuesday, June 7, 2022 at UPMC St. Margaret Hospital, Pittsburgh. Conrad was born in West View, PA on July 7, 1924 and was the son of the late Peter Robert and Helen Theodora (Stack) Seamen. He proudly served his country during World War II with the US Navy.  He received his bachelors and masters degrees from the University of Pittsburgh. Conrad taught at the Falk School. He was a teacher of voice and singing. Conrad was a member of the East Liberty Presbyterian Church and a former member of St. Andrews Episcopal Church, Highland Park.

He is survived by nieces, nephews and friends.

No Visitation. A private graveside service will be held at Allegheny Cemetery, Lawrenceville, with the Rev. Heather Schoenewolf, officiating, followed by military honors by the Navy.