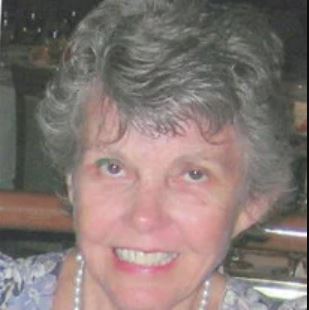 The Life of Joyce Ellen Penrose

Joyce Ellen Penrose, aged 85, died on May 12, 2022. Joyce is survived by her son, Mark, his wife, Ellen, and their two children Isabelle and Olivia, and by her son Matt, his wife Patty, and their two children William and Kaitlyn. She is also survived by her loving partner, George Boyle and by her sister, Arlene, and brother-in-law Tom, and their children Holly, April, and Tammy.An early adopter of the nurse practitioner role, Joyce received a post-master's nurse practitioner certificate from the University of Virginia in 1973 and spent the majority of her 50-year nursing career working as a nurse practitioner and teaching nursing at Louisiana State University, the University of Wisconsin- Oshkosh, and the University of Pittsburgh. She also coordinated the Clarion, Edinboro, and Slippery Rock Universities Family Nurse Practitioner Program.Joyce's career in nursing began with a diploma in nursing from Muhlenberg Hospital School of Nursing in Plainfield, NJ. She earned a Bachelor of Science in Nursing from Louisiana State University, a Master's in Public Health from Tulane University and a Doctor of Public Health from the University of Pittsburgh.There will be no religious service and burial will be private.