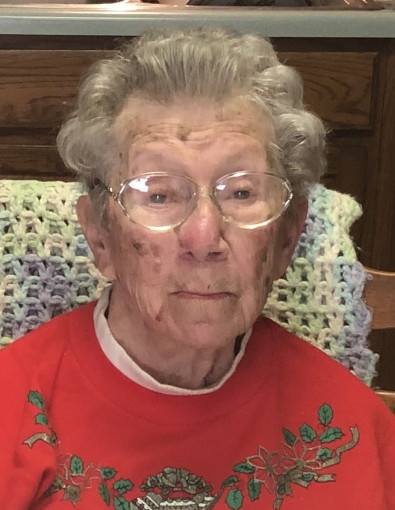 The Life of Shirley E Saylor

Shirley was born in Schuylkill Haven, on July 24, 1931, a daughter of the late Vera M. (Berger) and Lewis C. Dreisbach.

She was the widow of Charles John Saylor.

Shirley graduated from Schuylkill Haven High School with honors in 1949.  She was a member of Covenant United Methodist Church.  She was employed in the office of her father’s business, L. C. Driesbach’s Garage and also worked for the Schuylkill Haven School District as a lunch time aide from 1980 to 1992.  Shirley loved flowers and working in her garden.  She loved taking walks and could be seen by many walking around Stoyer’s Dam near where she grew up.  One of her favorite places was the Hereford Lighthouse in Wildwood.  Her life was centered around family.  Her most important job was being a homemaker and she was very proud of it.

She is survived by her sons Charles B. "Chuck" Saylor and Jeffrey A. Saylor both of Schuylkill Haven.

A Celebration of Life Funeral Service will be held at 10:30 AM on Friday, May 6th at Geschwindt Stabingas Funeral Home, Inc in Schuylkill Haven, with Rev. William Parrish officiating.

A viewing for family and friends will be held prior from 9:30 AM until the time of the service at the funeral home.

At the family's request, memorial donations may be forwarded to Avenues.