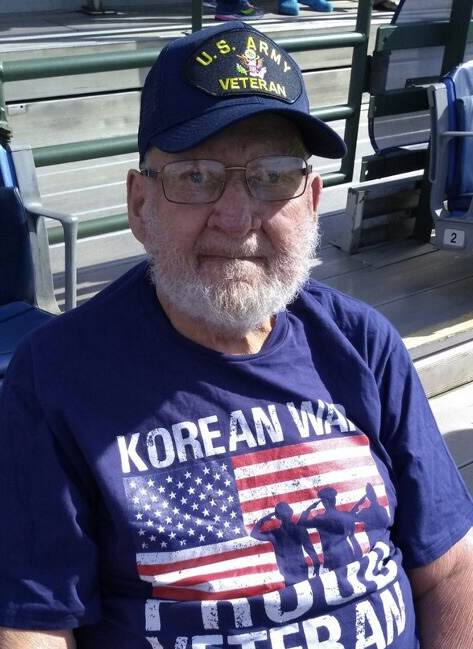 The Life of Edward L Edling

In addition to his parents and wife, Ed was preceded in death by all 10 of his siblings, as well as his son-in-law, Ronald Loose.

He was a member of Jerusalem Lutheran Church, Schuylkill Haven.

Ed proudly served in the Army as a corporal during the Korean War.

He retired in 1992 after working many years as a foreman for Cresswell Brothers.

Ed was an F&AM with Schuylkill Lodge 138, Orwigsburg. He was a past president of the Rainbow Hose Company No. 1, Schuylkill Haven, and a 50 year member of the Antler Gun Club. An avid hunter and fisherman, Ed belonged to several local fish and game clubs.

He is survived by two daughters, Sally, wife of Michael Traczuk, of Reading, and Jean Loose, fiancée of Robert Mawson, at home. Ed is also survived by four generations of numerous nieces and nephews, and his companion, Marian Reager, of Schuylkill Haven.

A memorial service will be held at 10:30 a.m. Friday, April 29, at Jerusalem Lutheran Church, Schuylkill Haven. A visitation for family and friends will be held from 9:30 a.m. until the time of service. Interment with military honors will follow at Schuylkill Memorial Park, Schuylkill Haven. The family will host a Celebration of Life picnic on Saturday, June 4. Memorial donations in Ed's memory may be sent to Rainbow Hose Company No. 1, 417 Dock St., Schuylkill Haven, PA 17972.