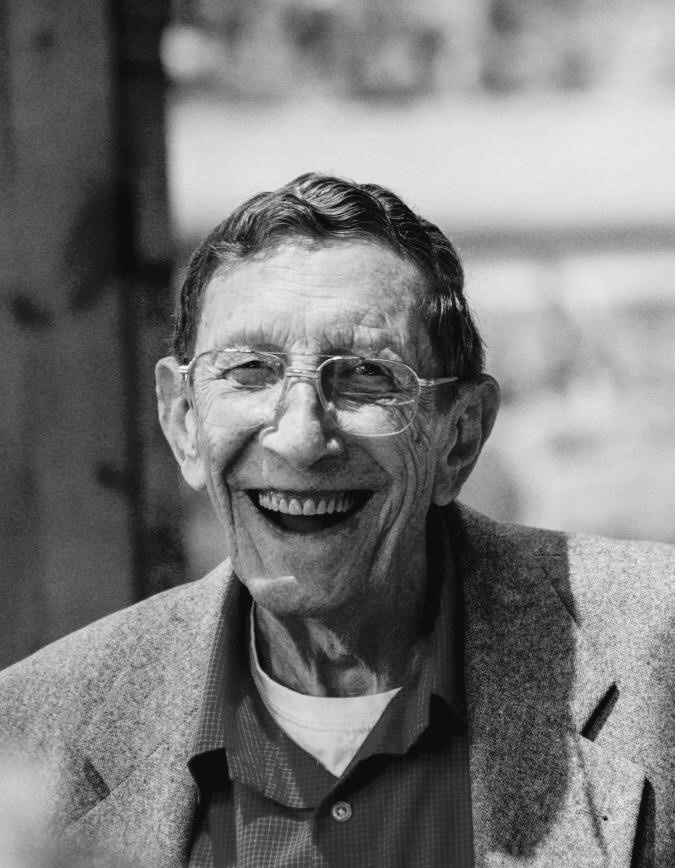 The Life of Warren E Malone

Warren Elgin Malone 86 formerly of Auburn PA, passed away peacefully at his home in Hamburg PA on Sunday April 24th with his family by his side.

Born in Cadiz OH on July 17, 1935 he was the son of the late Norman and Olive Jackson Malone. In his lifetime he also lived in Matterstown PA, Circleville OH, and Dellroy OH.

Warren played basketball in high school and was a graduate of Dellroy OH High School and Canton OH Business School.

After school he went on to serve in the Active Reserves United States Marine Corps from 1952 to 1957 and Inactive Reserves until 1962.

Warren cared for family and had a strong faith in God and was active in church, most recently belonging to Covenant United Methodist Church in Schuylkill Haven PA singing in the choir and serving as a Trustee.

His hobbies included gardening and painting, and he had a lifelong passion for the outdoors that included hunting, fishing, and an interest in sports.

In addition to his parents, he is preceded in death by his siblings Sarah and Edward Malone and Margaret Tanner.

He was married to the former Doris J. Finnicum on Christmas Eve 1954 who survives him.  In addition to Doris, Warren is survived by their sons Michael A. husband to Kelly of Orwigsburg and Troy D. husband to Sandra of Schuylkill Haven. He is survived by grandchildren Erin M. Hulsey (companion Alex Golombek), Katie L. Malone (companion Jessica Mattern), Ryan E. Malone husband to Brittany, and Rory M. Malone fiancé to Kasey Mistishen.  He is also survived by great grandchildren Emma Rae Hulsey, and Madalyn and Paige Malone.