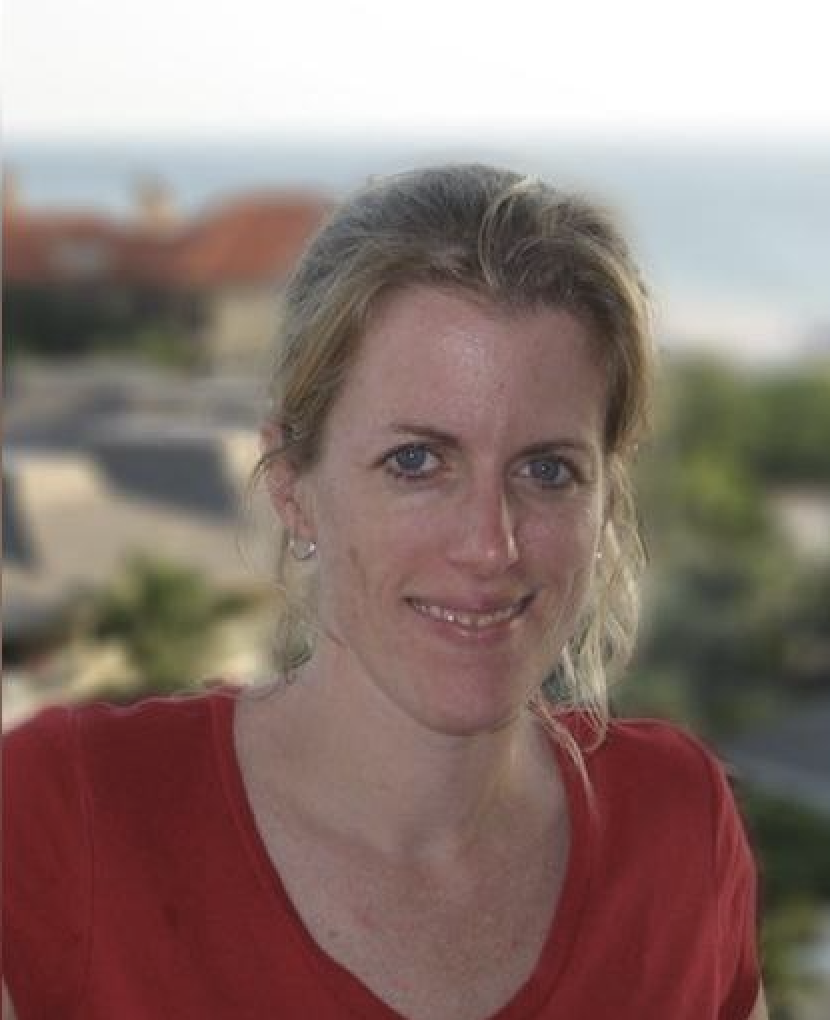 The Life of Emma Sanford Grimes

Emma Sandford Grimes, a beloved mother, wife, daughter, niece, cousin, aunt, and friend, passed away unexpectedly at her home in Alexandria on March 27.

Born Emma Sandford Tomarken in New York City in 1971, she grew up in Oxford, Ohio, where her parents were professors at Miami University. Emma attended the Madeira School, in McLean, Virginia, where she was known for her intelligence, wit, kindness, and warmth. She received a bachelor's degree from Miami University, where she met her future husband, Beau Grimes of Elyria, Ohio. Despite being well out of his league, Emma eventually married Beau anyway in 1998. She earned a master's degree in international affairs at George Washington University that same year.

After graduating from GWU, Emma was selected to be a Presidential Management Fellow. She then accepted a position with the Nonproliferation and Disarmament Fund at the State Department, where she worked for most of the next 23 years. After nearly four years of travels to foreign lands managing overseas projects involving the elimination of weapons of mass destruction, and after earning two meritorious honor awards, Emma gave birth to her son, Jamie, in February 2002. She then shifted to another position to make sure there was plenty of room in her life to be the best mother she could be to Jamie, while also managing to earn a third meritorious honor award.

Being the daughter of an English mother, Emma was able to spend most of her first twenty summers in England, where she enjoyed spending time with her grandmother, aunt, uncle, and cousins, and doing various English things that she loved. These times with family in England were among the happiest of Emma’s life.

Emma will be remembered for her kindness, generosity, concern for others, and ability to instantly switch to a perfect English or Australian accent. She is well-known for how much she enjoyed puppies, mutts of all kinds, babies, taking runs and long walks, and a warm cup of tea.

Emma is survived by her son, James Sandford “Jamie” Grimes, whom she loved more than anything and who she would want you to know is a very nice young man and an Echols Scholar at the University of Virginia; her husband, James E. “Beau” Grimes, who misses her terribly; her parents, Edward and Annette Tomarken, of Lenham, Kent, England, whom she adored; and a host of aunts, uncles, cousins, in-laws, and nephews.

In lieu of flowers, the family asks you to consider a donation to a local Alexandria charity that was special to Emma, The Carpenter Shelter, or Alive.

Please note that the streaming link for Friday, April 8th, 2022 service at Emmanuel Episcopal Church is below.