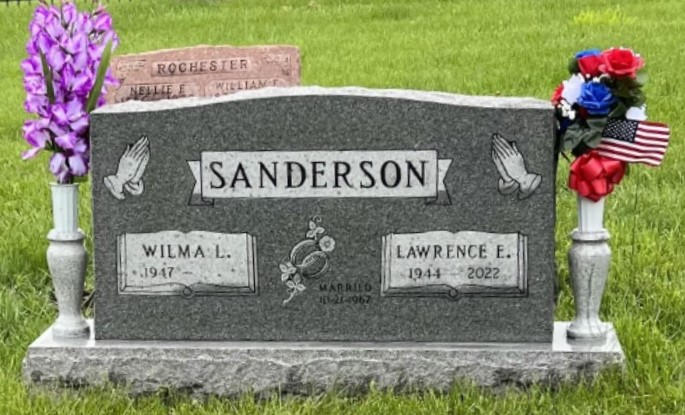 The Life of Lawrence E Sanderson

He was born June 21, 1944 in Eureka, KS to the late Lawrence and Catherine Sanderson. Larry graduated high school in 1964 and was drafted into the Army immediately following. He then spent 6 years in the US National Guard. Larry married the love of his life, Wilma, on October 21, 1967. He loved to fish, camp and taking trips with his grandchildren. Larry was known for telling funny stories and always having a joke to tell. He also loved to read, which helped him prepare for always having his jokes to tell. Larry was a member of the First Baptist Church of Gardner. Larry was preceded in death by his parents; three brothers-in-law: Jerry Striker, James Heslop and Ed Cole; and three sisters-in-law: Elaine Cleaver, Marilyn Sanderson, and Eunice Heslop.

A Celebration of Life will be scheduled and announced at a later date.

Fond memories and expressions of sympathy may be shared at www.McGilley-Frye.com

for the SANDERSON family.