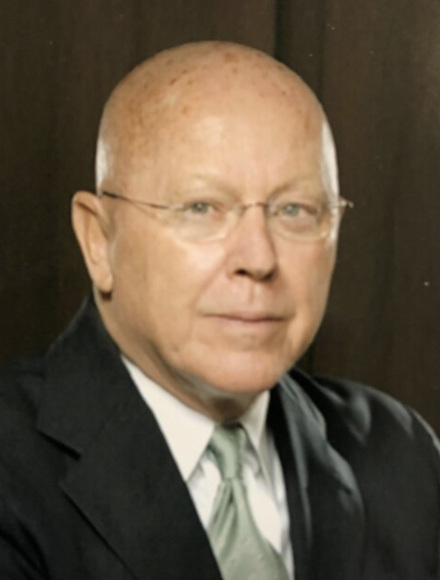 The Bracken family mourns the passing of James Aloysius Bracken, who died on January 18, 2022. In his 87 years, Jim created a life as a US Marine and successful entrepreneur. To his family, he was a beloved husband, father, grandfather and great grandfather who was an example of an involved citizen, patriotic American and decent man. To many, he was a loyal friend, a role model and a trusted advisor - his sincerity, humor, approachability and thoughtfulness earned him admirers and made him effective in his work.  Jim was born in New Haven, Connecticut on October 29, 1934. After graduating from Saint Michael's College in Vermont in 1956, he joined the Marine Corps, retiring as a Colonel in 1983 after 26 years of service. Among his awards was the Bronze Star.  While on active duty, he earned a MBA from Pepperdine University and attended the Advanced Management Program at Harvard Business School.

Upon retirement from the Marine Corps, he became the president of a small trade show management company and a few years later, the owner. In total, he spent 30 years as a trade show organizer, enjoying the successes it brought.  Jim eventually became Chairman of VNU Expositions, which at the time was the largest trade show company in the US.  He was also Chairman of the Society of Show Organizers (SISO) in 2004.  Jim was very active with the Army Navy Club of Washington, serving until 2021 as the Historian for many years, and in other positions, including as Vice President.