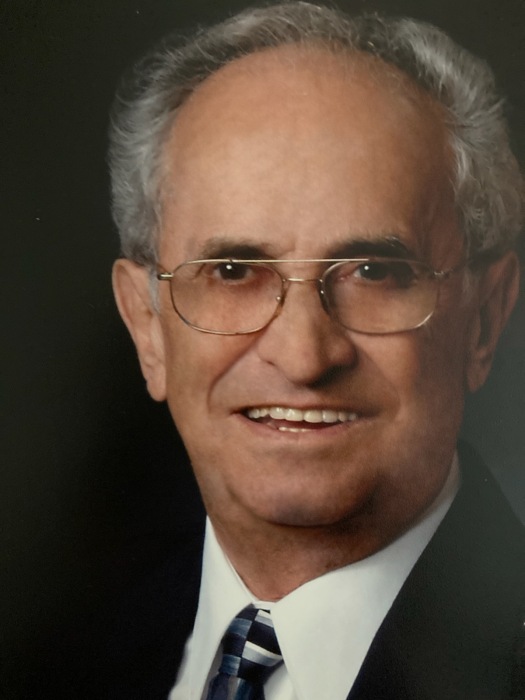 The Life of Alfred J Albertini

Born in Minersville, PA on March 23, 1930, he was the son of the late Ceasar and Adeline (Agosti) Albertini.

In addition to his parents, he was preceded in death by his wife of 60 years, Joan Marie (Senkus) Albertini on March 26, 2015 and three brothers: Charles, Henry, and Leo Albertini.

A Mass of Christian Burial will be celebrated at St. Clare of Assisi Roman Catholic Church in St. Clair at 12PM on Monday, January 10th, with Msgr. William Glosser officiating.

Relatives and Friends are invited to a viewing on Monday morning from 10-11:30AM at Robert A. Evans Jr. Funeral Home in Port Carbon.

Interment will be held in the Schuylkill Memorial Park Cemetery in Schuylkill Haven, PA.