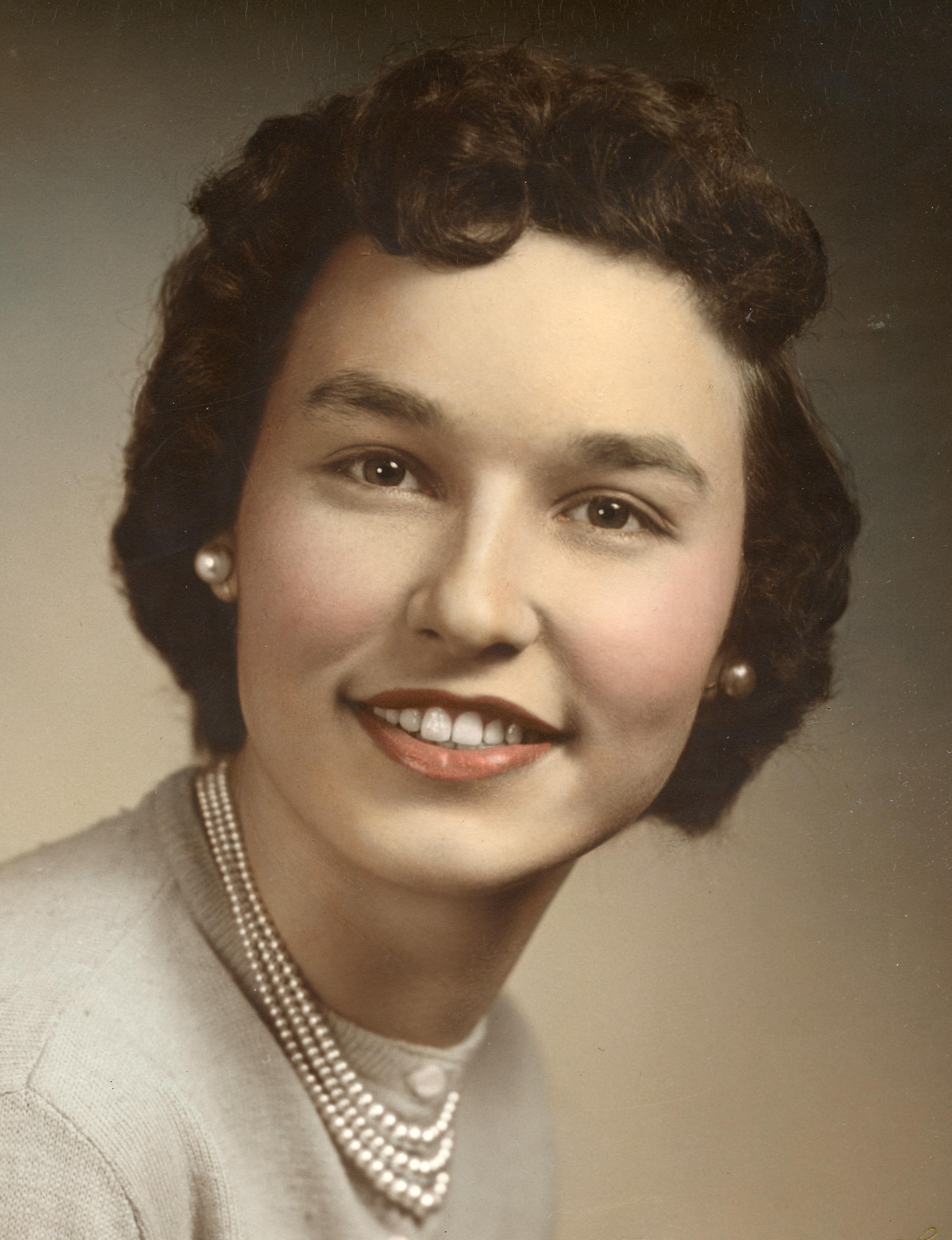 The Life of ESTHER COLLEEN EDWARDS

Esther Colleen Edwards, 87, passed away on January 5, 2022, surrounded by the love and comfort of her family. She was born in Orient, Iowa, on August 21, 1934, the daughter of Willard and Edna Speed.Esther graduated from Valley High School in 1952. Following high school, she worked for a short time at Younkers Tea Room in downtown Des Moines. On August 29, 1958, she was united in marriage to Robert Edwards and to this union, three children were born: Ron, Craig, and Sharon.A loving wife and mother, Esther dedicated 13 years to raising her family and caring for her home. She later went to work as a surgical tech for Lutheran Hospital before being called back home to act as caretaker for her husband following his stroke.Throughout the years, Esther and Robert loved to travel, taking memorable trips to the Grand Ole Opry, California, Texas, and Las Vegas. She also enjoyed going to the lake and spending time with her sister, Maxine, going out to eat and shopping together.Those left to cherish her memory include her son, Craig (Colleen) Edwards, 4 grandchildren and 10 great-grandchildren; as well as her brother, Larry Speed. She was preceded in death by her parents, Willard and Edna; husband, Robert; son, Ron; daughter, Sharon; sister, Maxine Bryant, and brother, Donald Speed.A graveside service will be held at 2:00 p.m. Monday, January 10, 2022, at Highland Memory Gardens Cemetery, 1 NE 60th Ave. in Des Moines.Memorial contributions may be directed to St. Jude Children’s Research Hospital in loving memory of Esther.