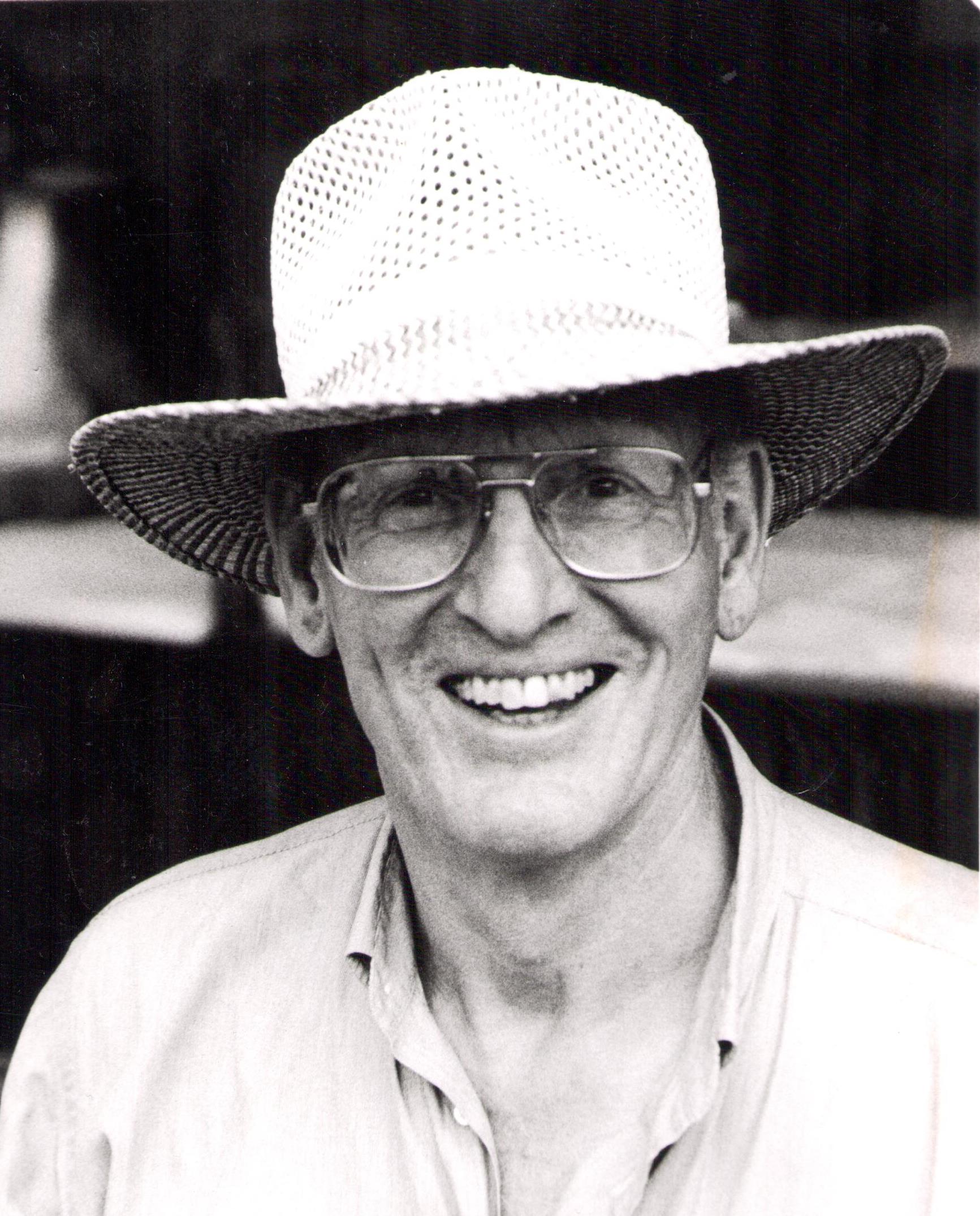 Born in Detroit, MI, Chuck was a son of the late Charles G. "Gordon" and Helen Ann (Schwertner) Dixon. He was the Founder of Dixon's Muzzleloading Shop, Inc., Kempton, from 1975 until his retirement in 2013, when the business was passed down to his son, Gregory. He was proud to host the annual Gunmaker's Fair on the gun shop grounds which was enjoyed by so many people over many years. Chuck also enjoyed reading, writing, and researching his genealogy.

He is also survived by a brother, Richard Dixon, and his wife, Anita, and sister, Mary (Dixon) Baldwin, and her husband, George, both of Owensboro, KY; stepsister, Anita May, of Georgia; and was predeceased by a sister, Marlene (Dixon) McAuliffe.

Services will be held privately at the convenience of the family.