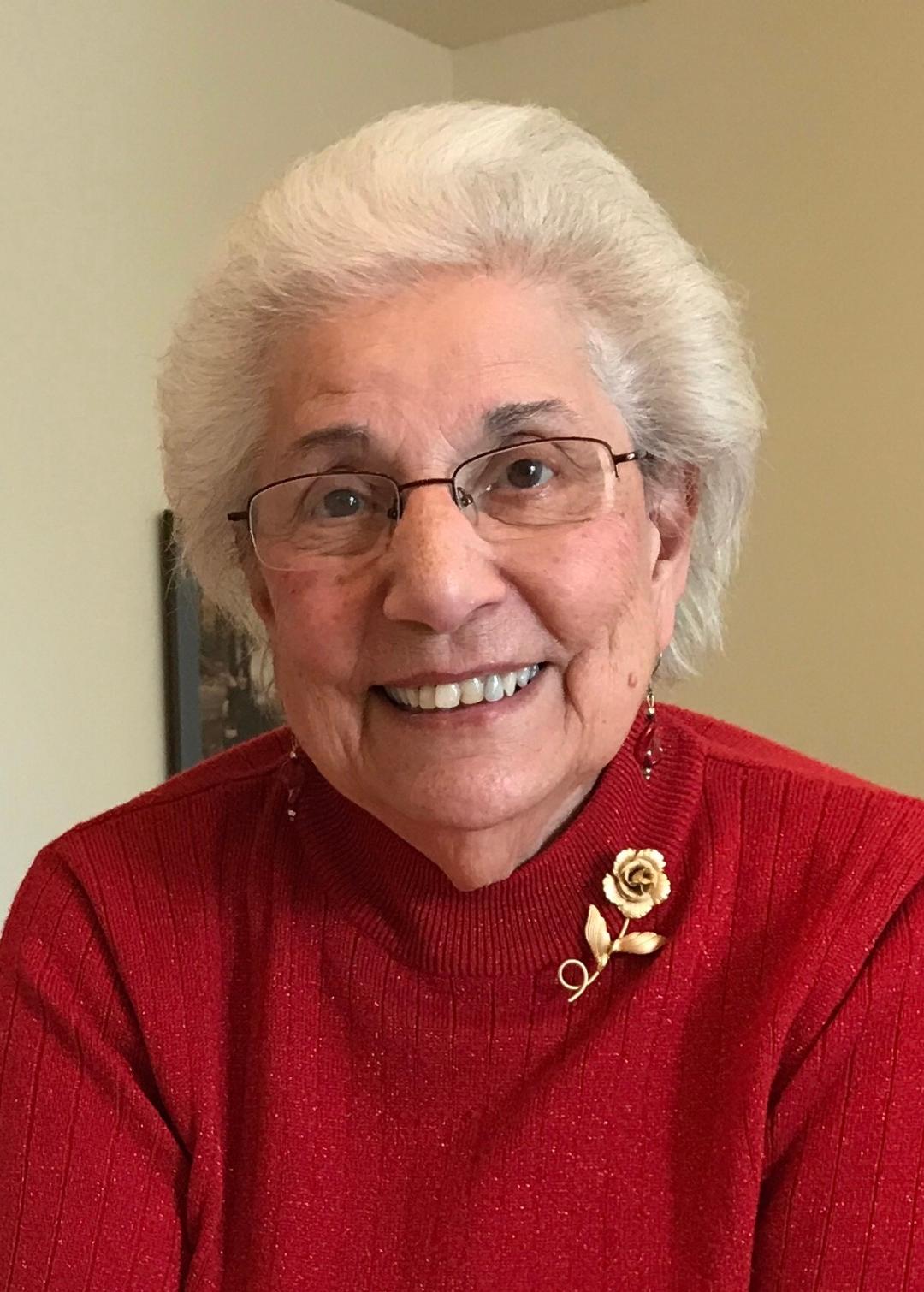 The Life of Dolores Shavney

Dolores (nee Caponi) Shavney, 90, of Havertown, PA, died suddenly on December 16, 2021 at Delaware County Memorial Hospital with family by her side. Born on May 19, 1931 and raised in Philadelphia, she was a graduate of Overbrook High School, class of 1949. Until recently, she was a volunteer for the Delaware County Apprise Program counseling other senior citizens regarding their medical insurance choices; for many years she worked as a poll worker for elections in Haverford Township; and after high school she worked for the Raymond Rosen Company in Philadelphia, a job she was very proud of. A member of Sacred Heart Church in Manoa since 1956, she served in their Hospitality Ministry. Dolores’ most cherished role was that of wife, mom, grandmom, great-grandmom, aunt and friend. Dolores enjoyed ballroom dancing, gardening, sewing, ceramics, and making traditional family recipes with and for others. Spending time to share her love and wisdom was most precious to her.

A Memorial Mass will be held at 11:00 a.m. on Wednesday, December 29, 2021 at Sacred Heart Church, Manoa Road, Havertown, PA. Visitation will be held prior to the Mass, from 10:00-11:00 a.m. at the Church. As was her wish, Dolores’ body has been donated to the Humanity Gift Registry (hgrpa.org) and her ashes will be interred at a later date. There will be no luncheon after the Mass due to Covid.

In lieu of flowers, donations can be made in her memory to the National Alliance on Mental Illness (NAMI.org). 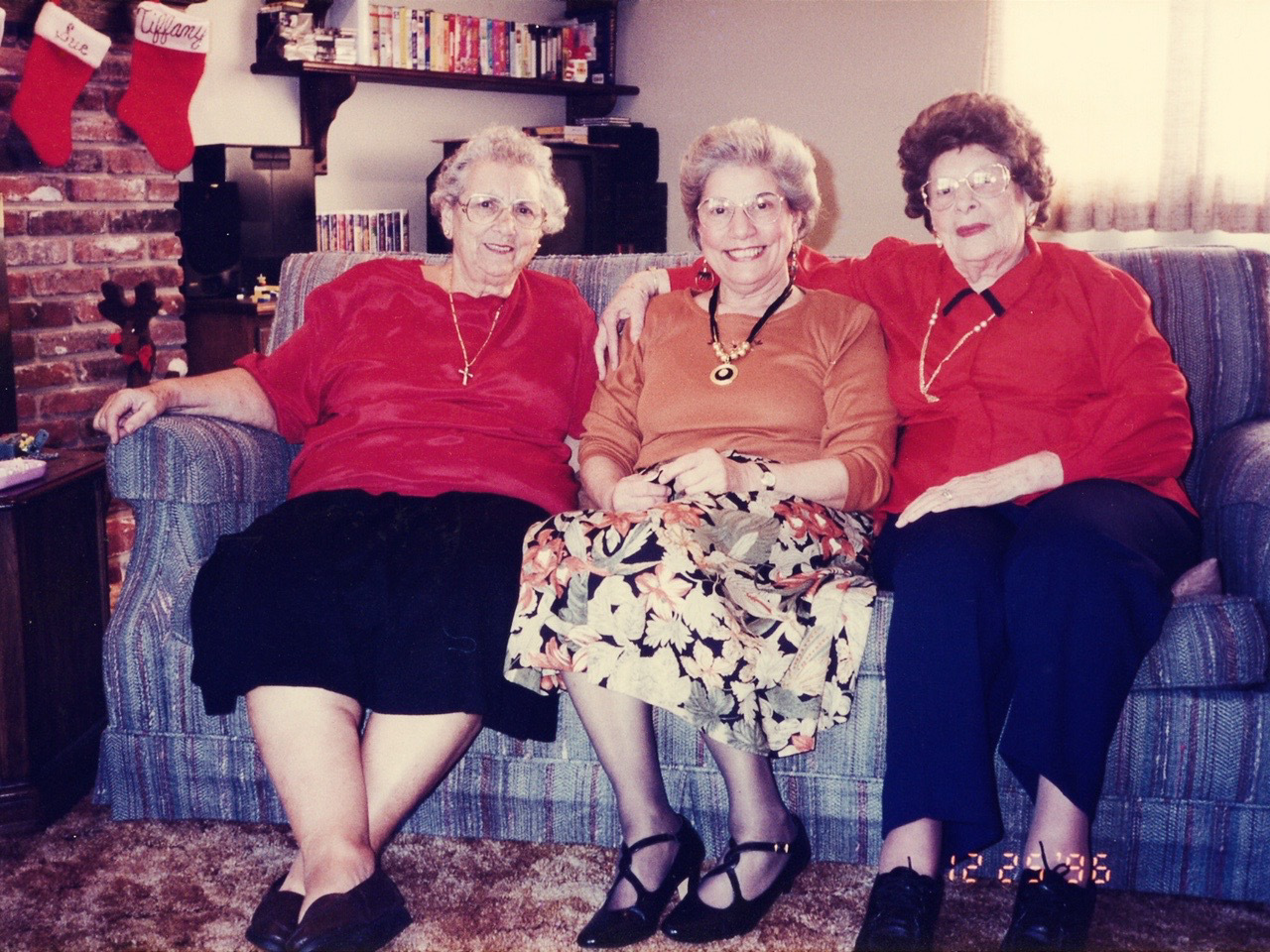 Our memories of Delores are full of smiles.  Our families blended so well largely because of Delores who always made us feel welcome and included.  In short - we always felt part of the family when we were around her.  The photo we have included has very special memories of one of the many holiday gatherings that our families shared together.  We have no doubt that Delores is being welcomed into heaven by those who passed before her.  We will miss her very much and our hearts go out to all of her family.  She will be cherished in our memories. . . .

So sorry to hear about Aunt Dolores. We will miss her special smile and cheeriness! Your family is in our thoughts and prayers.     -Sincerely, Guy and Deborah Vanderlaag