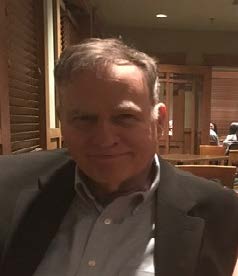 The Life of Peter Edwin Shirey

Peter was born on October 22, 1946 to Frances Louise Shirey and Alfred Edwin Shirey in LittleRock, Arkansas. He was raised in Chicago and graduated from Foreman High School. He graduated at Kansas University with a bachelors in business administration. He enjoyed model railroading, reading and family game nights.

Peter is survived by his wife of 52 years, Carole; his children Joel Shirey (T'nisha) and Sarabeth Hirth (Dillon), as well as his brother George Shirey. He was preceded in death by his parents and brother Troy Shirey. He also leaves behind 2 grandchildren, Xzavier Shirey and Zayn Shirey.