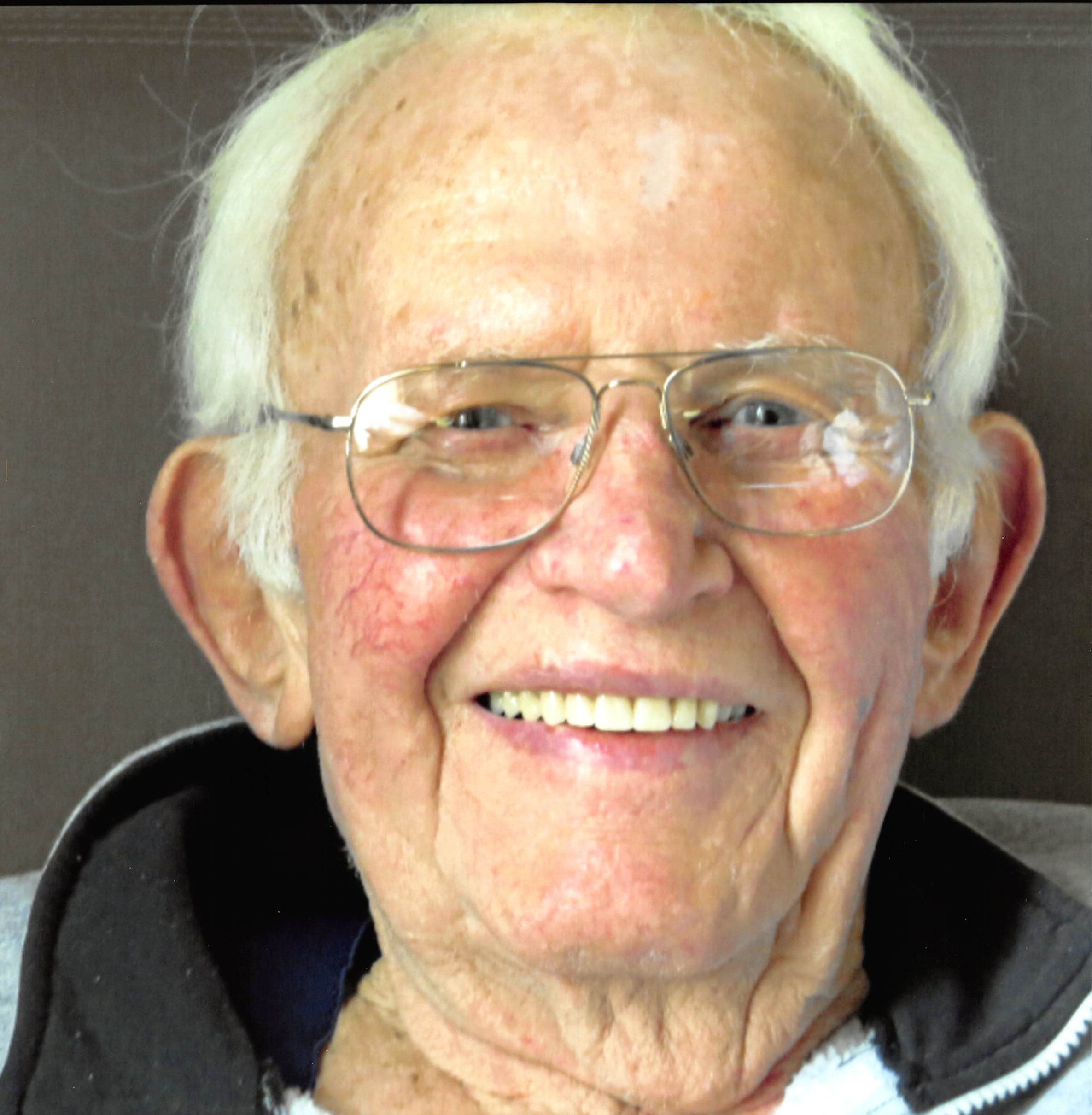 The Life of PAUL BERNARD FRIEDEL

Paul Friedel, 92, passed away peacefully at his home in Ankeny on December 7, 2021. He was born January 12, 1929, and raised as the son of Lois and Ben Friedel.Following high school graduation and helping his dad on the farm, Paul proudly served his country in the United States Air Force. After returning from the service, he went back to farming before working as a Deputy for Boone County as well as a policeman in Madrid in the 1960’s. Changing careers, Paul worked as a mill operator for Firestone, retiring after nearly 30 years of faithful service. Paul loved fishing and horseback riding, but once retired he greatly enjoyed playing pool and traveling to Arizona with his wife.Paul was a member of American Legion #232 for 69 years and Pony Express Riders of Iowa.Paul is survived by his children, Kathy Gamble, John (Gayle) Friedel, Mike (Rita) Friedel, and Paula (Mark) McLeran; step-children, James Howell, Shelly (Byron) Vanzandt, Becky (Paul) Anderson, and Bill (Leslie) Howell; many grandchildren and great-grandchildren, as well as other loving family and friends.In addition to his parents, Paul was preceded in death by his wife of nearly 40 years, Elizabeth “Betty” Friedel; son, David Friedel; step-children, Mike Howell, Steve Howell and Karen Johnston; and a sister, Mary Friedel.Memorial services will be held at 2:00 p.m. on Tuesday, December 21, 2021 at Hamilton’s near Highland Memory Gardens, 121 NW 60th Ave. in Des Moines, where the family will greet visitors 2 hours prior to service time. Inurnment at Highland Memory Gardens Cemetery will follow the service.In lieu of flowers, memorial contributions may be directed to Camp Sunnyside in loving memory of Paul.