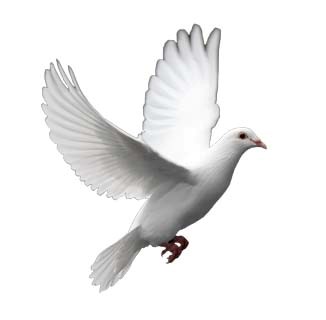 The Life of Weaver Z. Burkholder

Weaver Z. Burkholder, 83, of Richmond Township, died Wednesday, November 24, 2021, in his residence, surrounded by his family.  He was the husband of Mary W. (Horst) Burkholder, they were married November 3, 1959.  Born in Earl Township, Lancaster County, he was a son of the late Esra Z. and Lydia Z. (Zimmerman) Burkholder.  Weaver was a member of the Groffdale Conference of Mennonites and attended Fleetwood Mennonite Church, Richmond Township.

Mr. Burkholder was a farmer in Richmond Township for over 30 years.  He also was a clerk at the Kutztown Produce Auction, until recently.

Ludwick Funeral Homes, Inc., Kutztown, is in charge of arrangements. Memories and condolences may be recorded at www.ludwickfh.com.